I've been mulling over where to next after the Edgelands exhibition  at Manning Clark House in Canberra in November 2014. What project do I pick up and start to work on? Something that is different from the topographical approach of Edgelands.

I thought that a  modest exhibition of abstractions would  be an easy step as I can select the images from  the archives. They'd be a mixture of colour and black and white and they would include abstractions from the urban and the natural environment. I'm not sure where the exhibition would be at this stage---probably in Adelaide and possibly at the Light Gallery in late 2015. 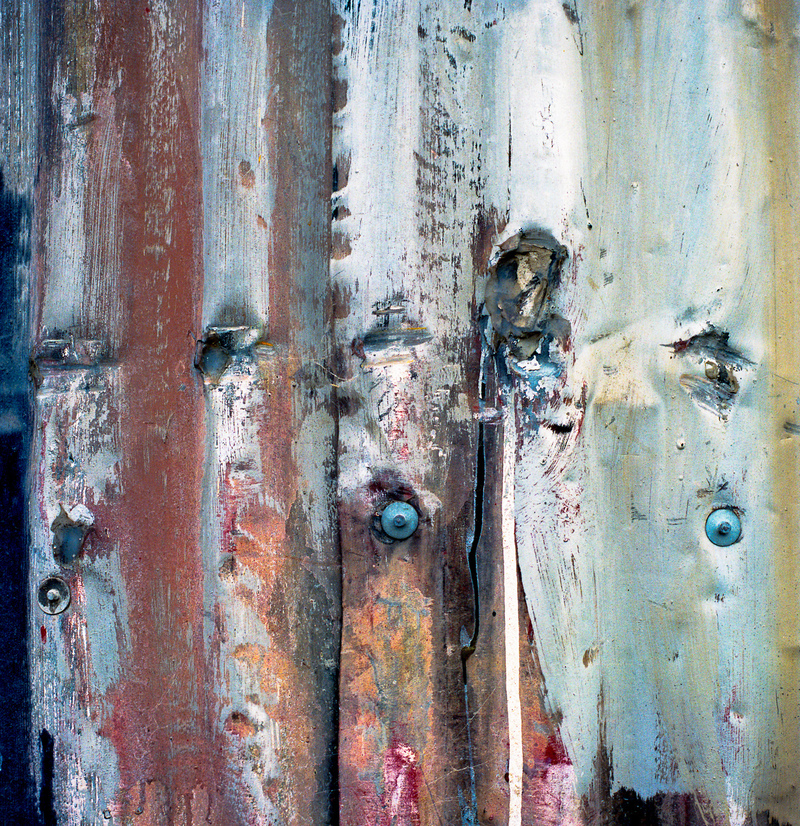 Abstractions are a bit passé these days ---retro probably, given the  current emphasis on street photography.  Or  its a niche,  even though abstraction has been intrinsic to photography. On the other hand, there  is the retrospectivity of contemporary art that is nostalgic for, or repurposes,  Modernist art.  We could do without modernism's  main themes: the transcendental, the contemplative and the timeless.

In contemporary art, abstraction is  often used as a shorthand for a certain set of formal traits, the absence of figuration being one, unless it’s used as a proper name for a particular historical movement. It links photography back to contemporary art and modernism and avoids the idea of photographers being naive and artless. It also  avoids adopting a pose of a nonchalant disdaining for the uneducated public and without making non-understandable art an imaginary audience.

And yet a strand of contemporary art  sees  the photographic medium in terms of  it being so “simple,” so “non-artsy,” so “direct.” This shows  an interest in the photograph as a kind of pictorial readymade that can be appropriated and repurposed in ways that limit authorial control.