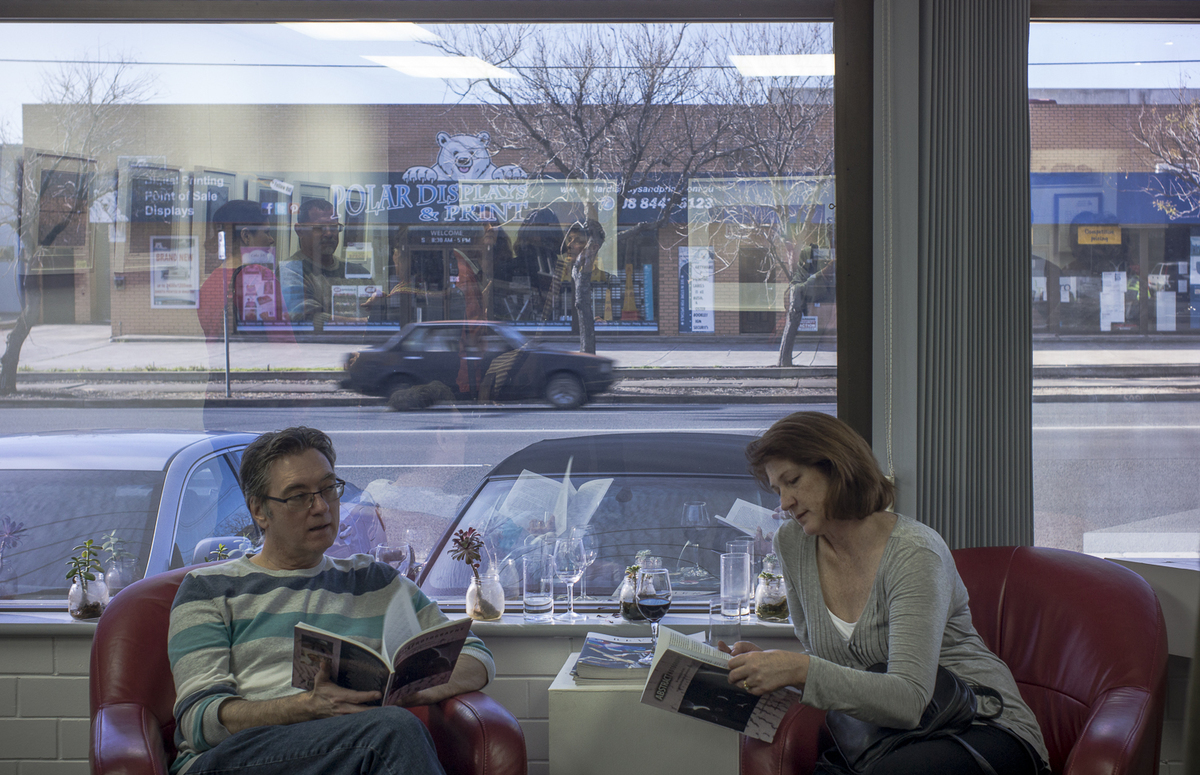 This is the interim poster,  or flyer, for the  first  exhibition for the 3 year collective Mallee Routes project that is to be held  at the Atkins Photo Lab new photography  gallery.  The  exhibition opens on Friday  October 7th,  and it runs for around a month. It  is a work in progress exhibition, that basically  says, 'this is how we started the project everyone.'

The poster/flyer  was designed by Eric Algra, one of three  photographers involved in the project. He is the project  member  who has  the  most extensive  photographic archives for the Mallee. 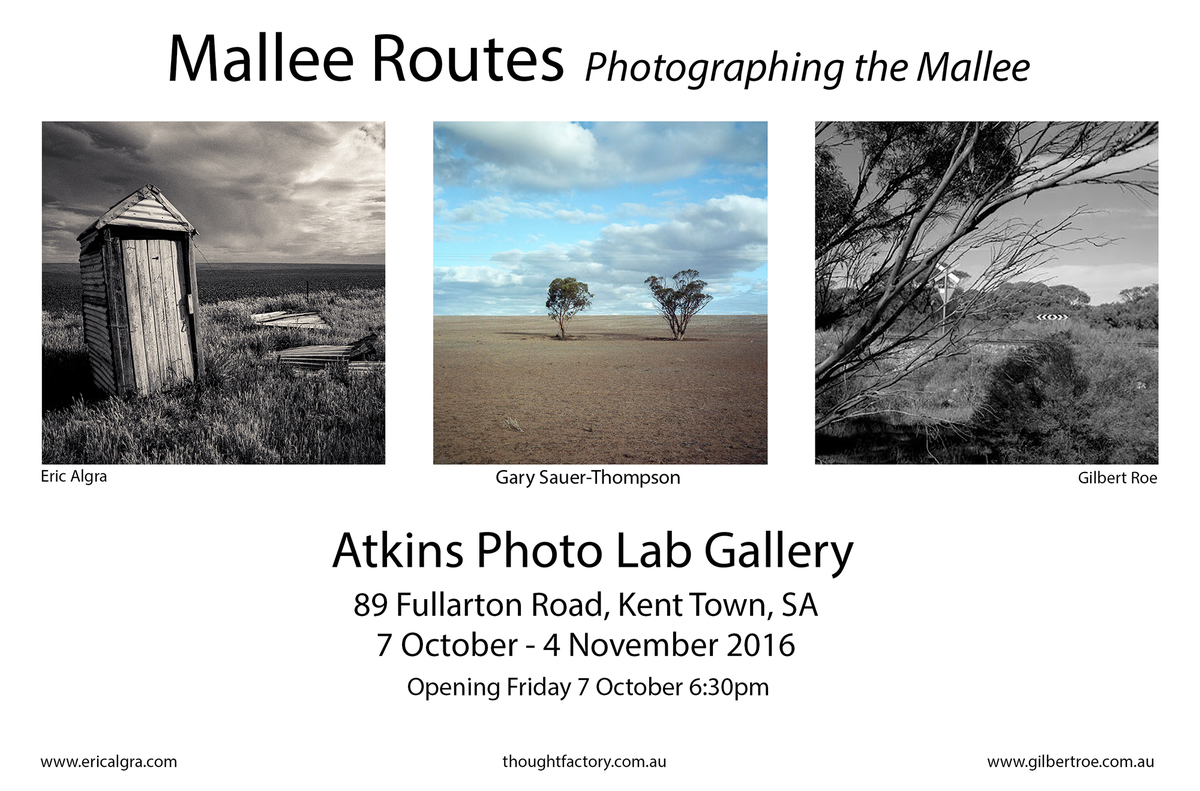 The Mallee Routes project has its own website---though this  is still in a rudimentary state---with a blog containing a few posts.  This means that the  project  now has a public profile.  The  overarching  statement  of the project can be seen here. 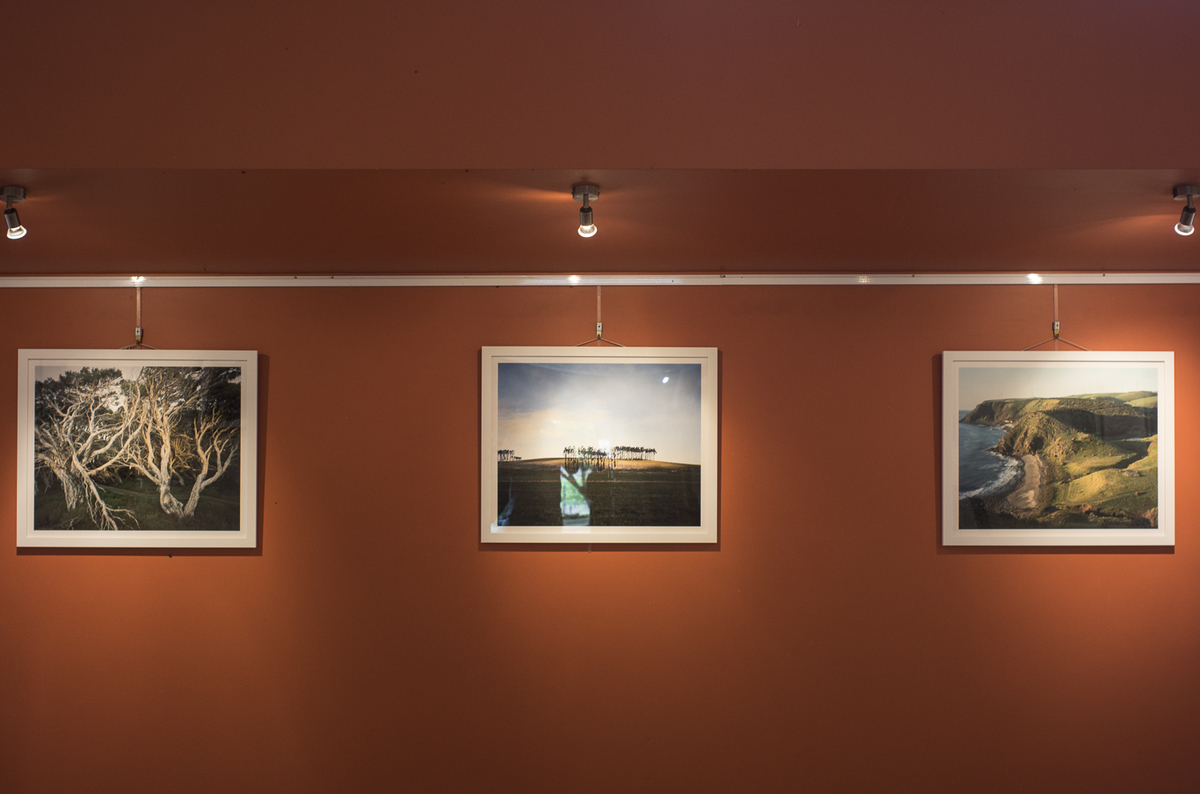 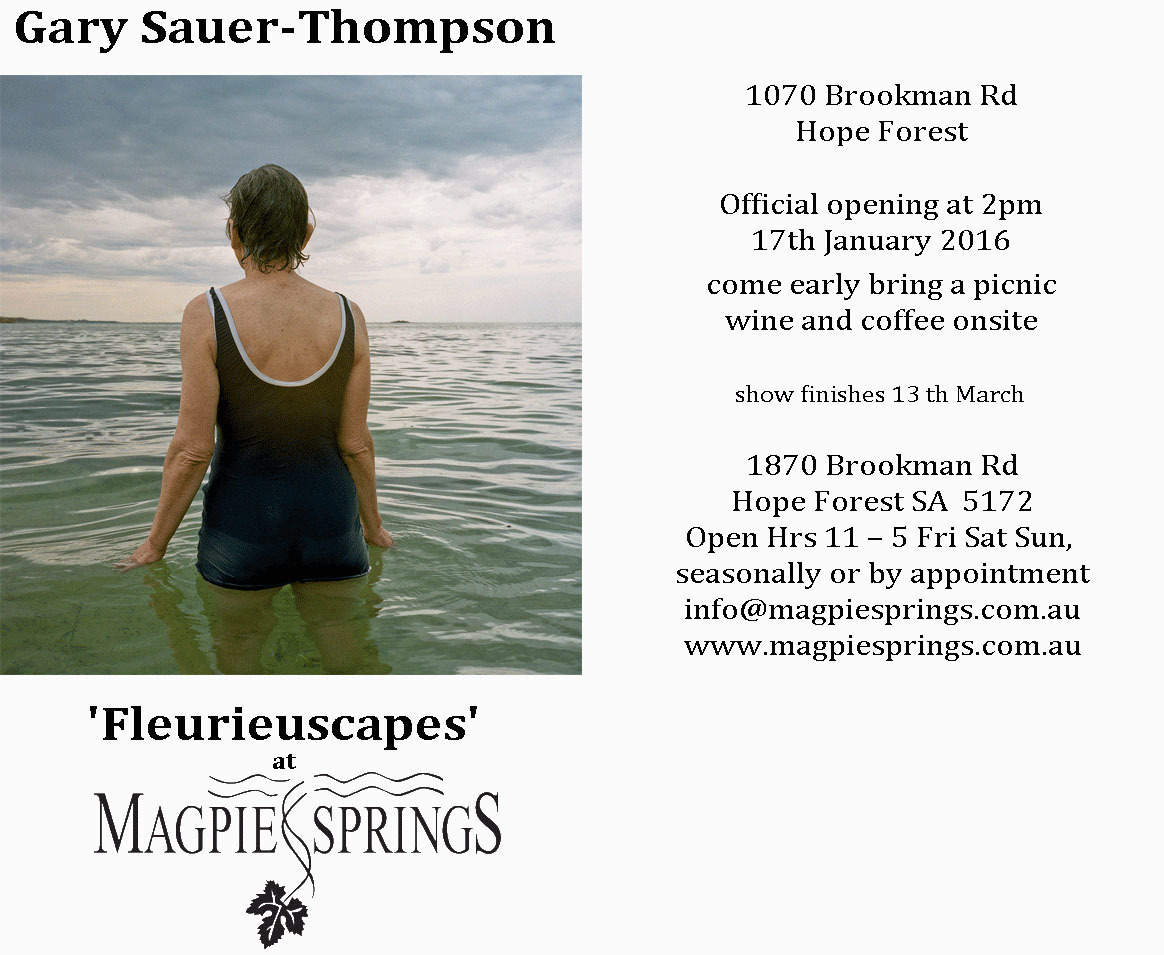