I have finally had  the  batteries for the Rolleiflex 6006 system repacked by a battery outfit in  Thebarton.  The previous attempt to repack them in Adelaide was a failure, as the person doing it didn’t know what they were doing. The batteries, though new, would not recharge, and, if I couldn’t find anyone else in Adelaide to repack them,  I was faced with sending things back to Rollei  in Germany. 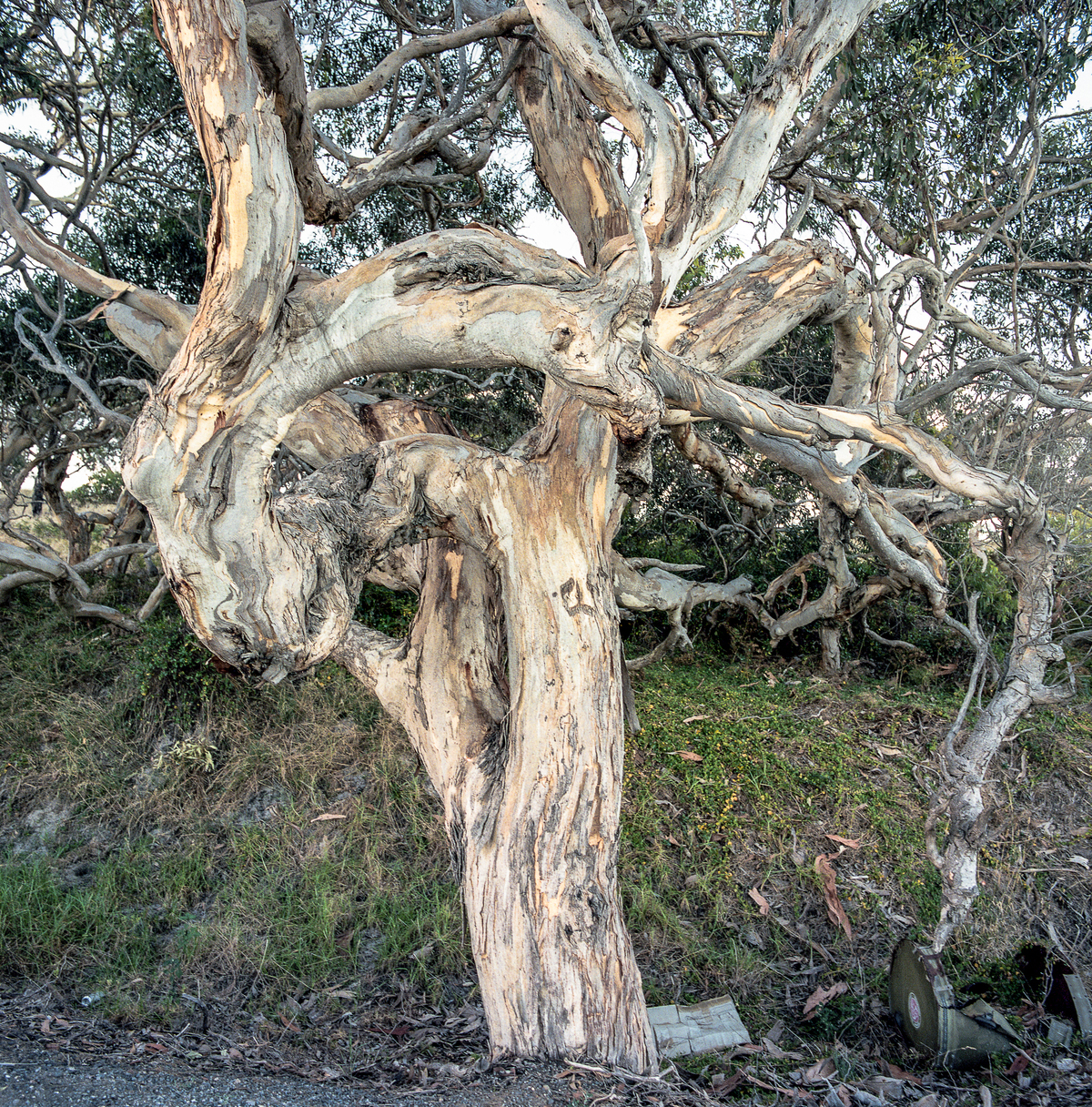 The 6006 is  a bulky 1990s system, but a good one that I use regularly. However, the battery pack is an old fashioned one, and over time it holds less and less charge.  Without the batteries the electronic cameras become expensive doorstops. This system had been out of action for six months because I couldn't  find anyone to repack the batteries properly.

I'm happy that things up and running as it means that I can do more table top pictures in the studio.