This picture of  porous limestone rocks was made at Venus Bay on the Eyre Peninsula in South Australia in 2013. It is just south of Streaky Bay.  We were on a weeks holiday there with Heather Petty. Whilst there I  avoided  photographjng the panoramic  landscape views of the  cliffs and the Great Australian Bight and focused on the details which fascinated me.

It had been many years since we had last been there,  and I'd never forgotten this part of the Eyre Peninsula.   Yanerbie, with its massive white  sand dunes that extend up to 4.5 km inland from the coast, was firmly planted in my memory, and  it is a favourite  photographic location of mine for photographing  landscapes in South Australia.  Landscape, currently has an inferior status in the  contemporary visual arts. It's not a fashionable subject in the art  institution. 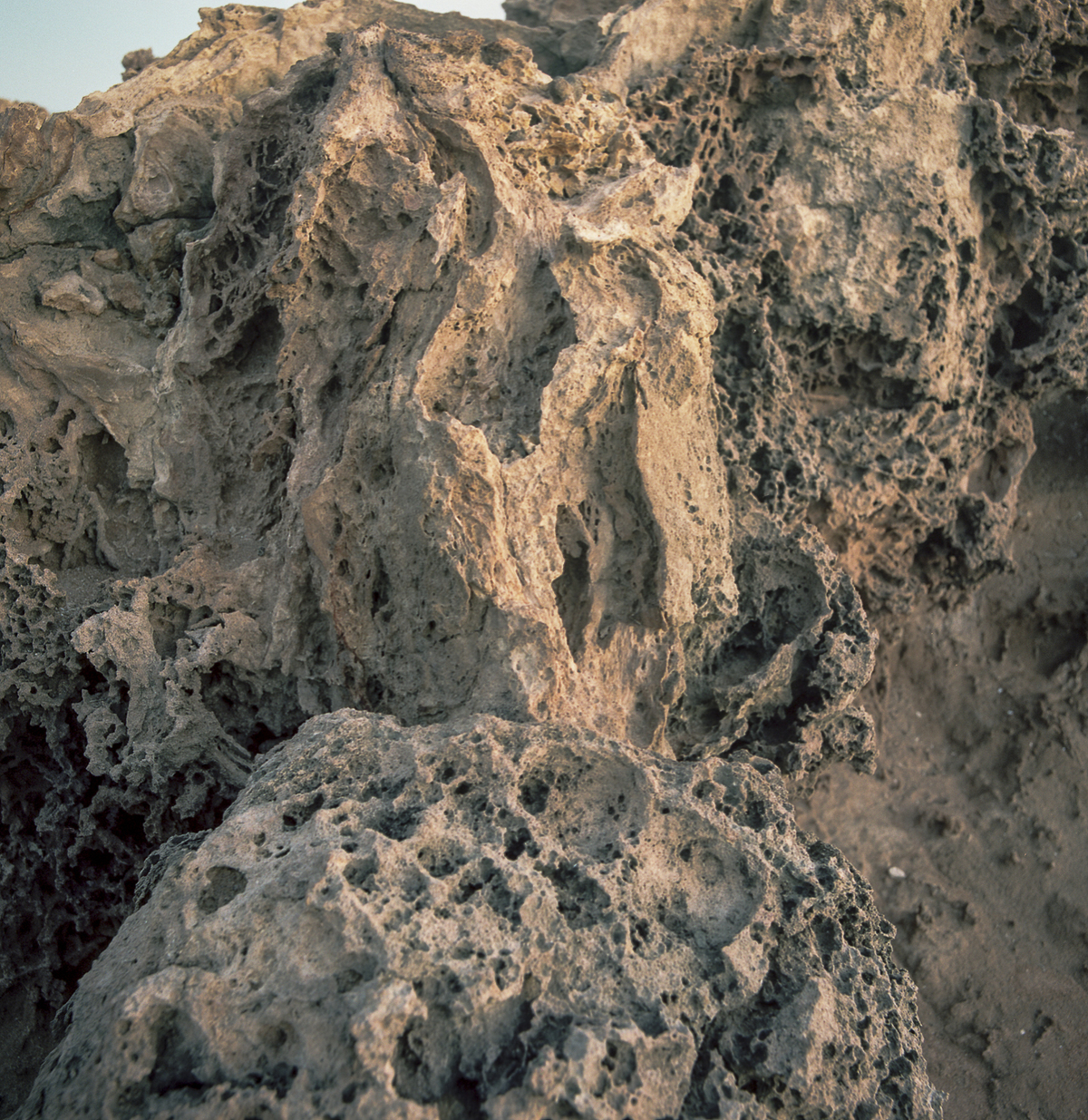 The picture was made on the headland of Venus Bay in the late afternoon along the western part of the South Head Walking Trail which offers views of the eastern end of the  Great  Australian Bight. The small settlement of  mostly fisherman  style shacks that hug the coastline of the bay,  borders the headline,  and  the trail  around it offered an interesting early morning walk for the poodles. 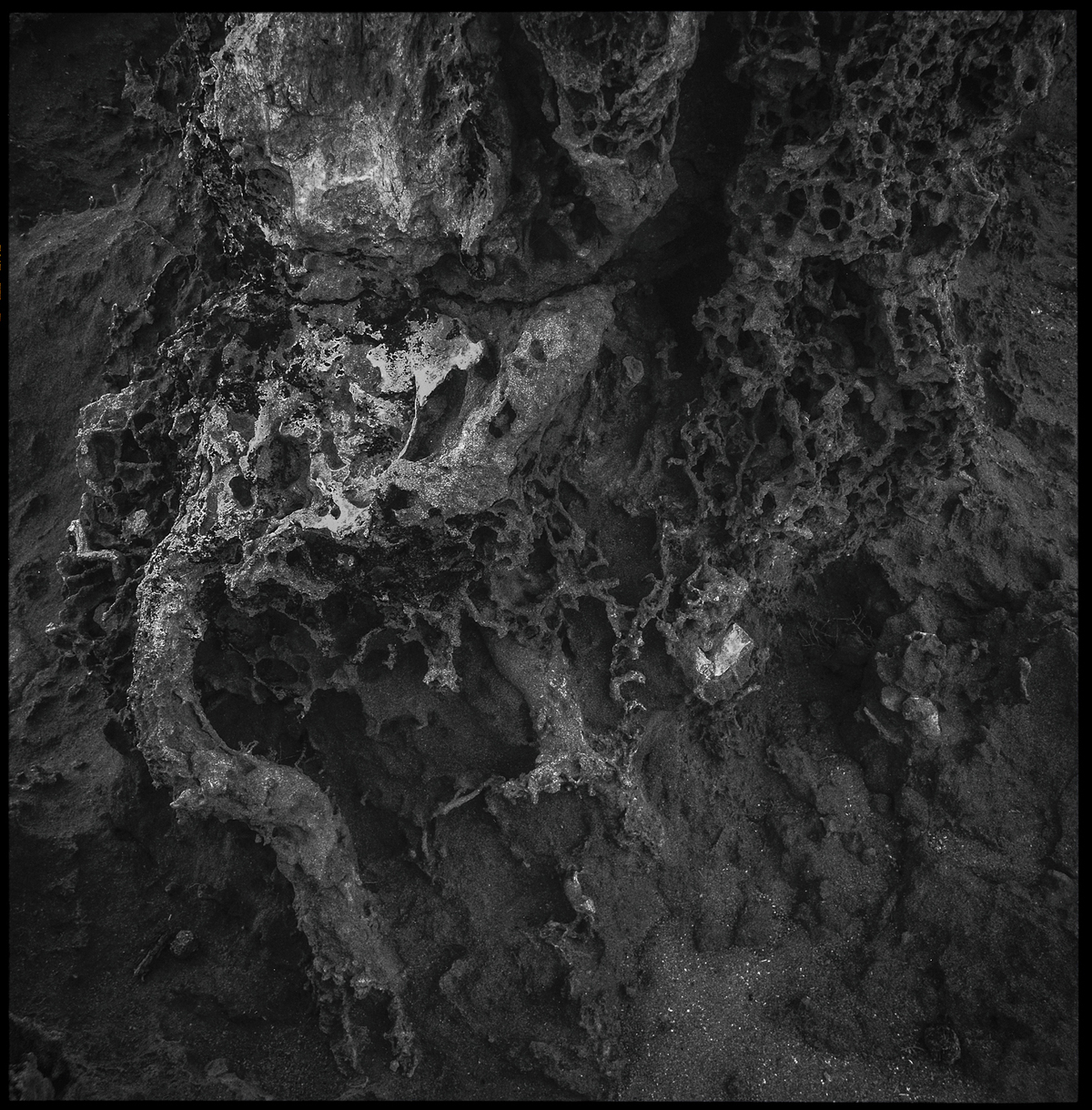