Avril Thomas is hosting  A Small World--A postcard exhibition  at  the Magpie Springs  gallery. It is the exhibition  after  the Weltraum  exhibition  in the 2016 Shimmer Photographic Biennale finishes.  The postcards consist of works on paper, they  are 6x4 inches and its international  in scope.

The 100 or so works will be auctioned through an online auction site  with the proceeds going to help raise money for a cancer charity.

This is one of the pictures  that I am thinking of  entering into the exhibition: 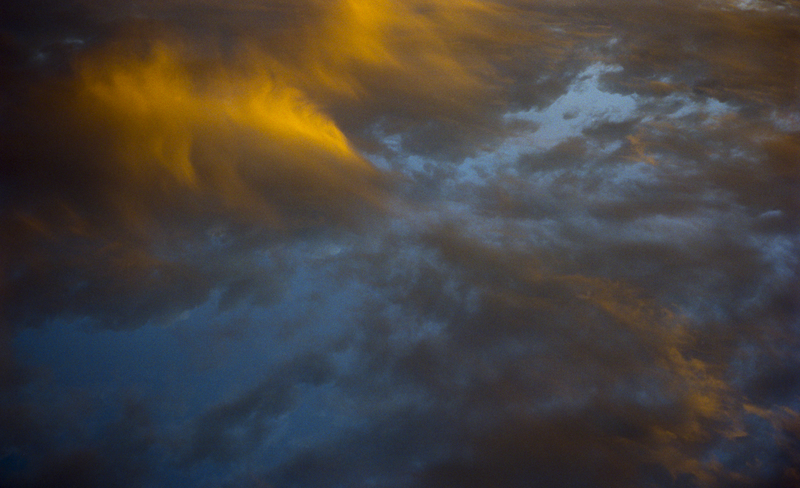 The picture of clouds on the cliffs near  Kings Beach on the Fleurieu Peninsula,  is made with a rangefinder  35mm Leica  film camera,  so the aspect ratio of the negative is 3:2, which  if  uncropped,   will enlarge to print 4x6 inches. 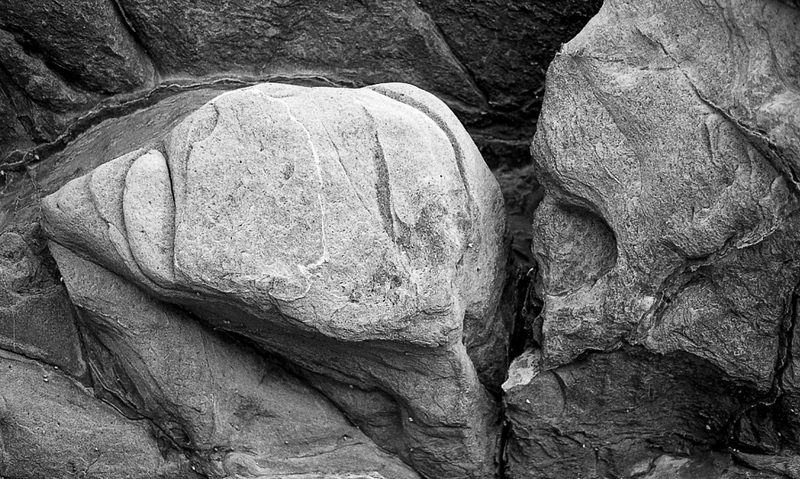