After walking down a number of back country roads and scoping them over the past week in Waitpinga in the southern Fleurieu Peninsula, I have found a couple of locations  for a large format photo black and white session.

One  is the junction of Tugwell and Wilson Hills Rd in Waitpinga with its little bridge across a little bit of a creek. This is the  location that I have in mind: 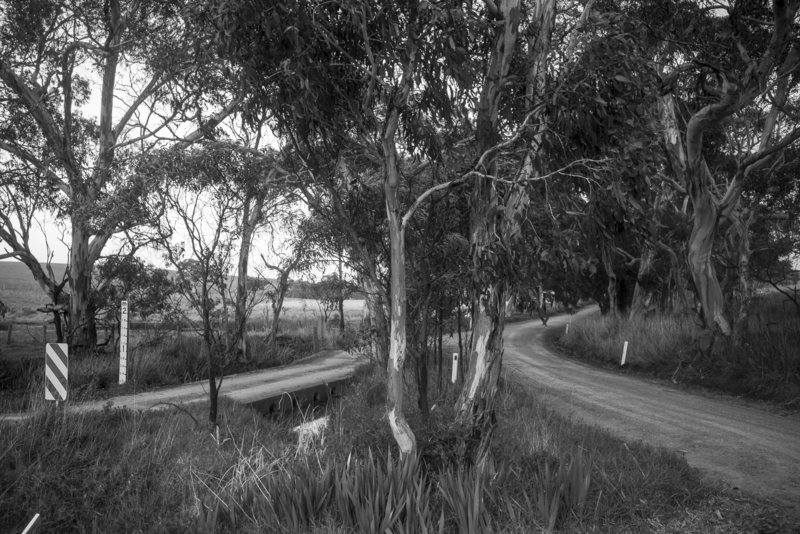 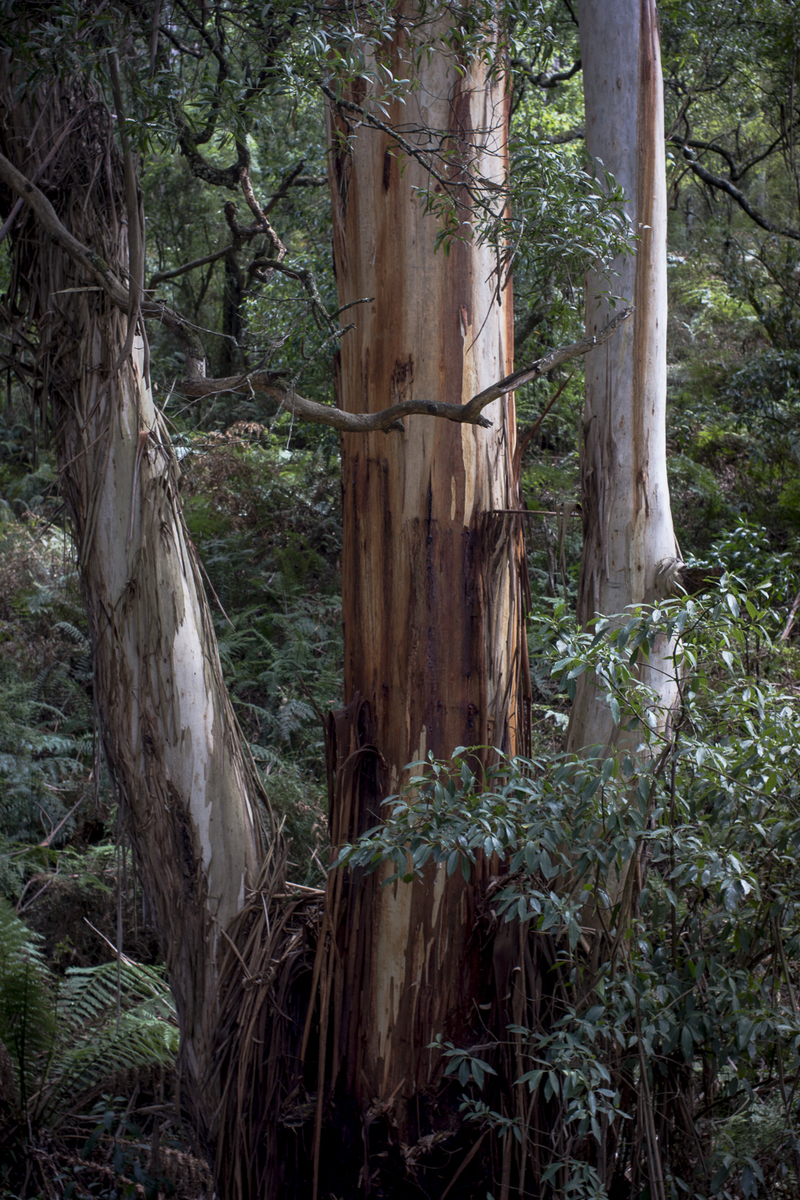 Whilst we have been down at Victor Harbor  for a couple of days I've been exploring  a new location for large format photography--the estuary of the Hindmarsh River.  The specific spot I've been scoping  is  the area of the Swamp Paperbark Trees (Melaleuca halmaturorum) with its  minimal  understorey of herbs. 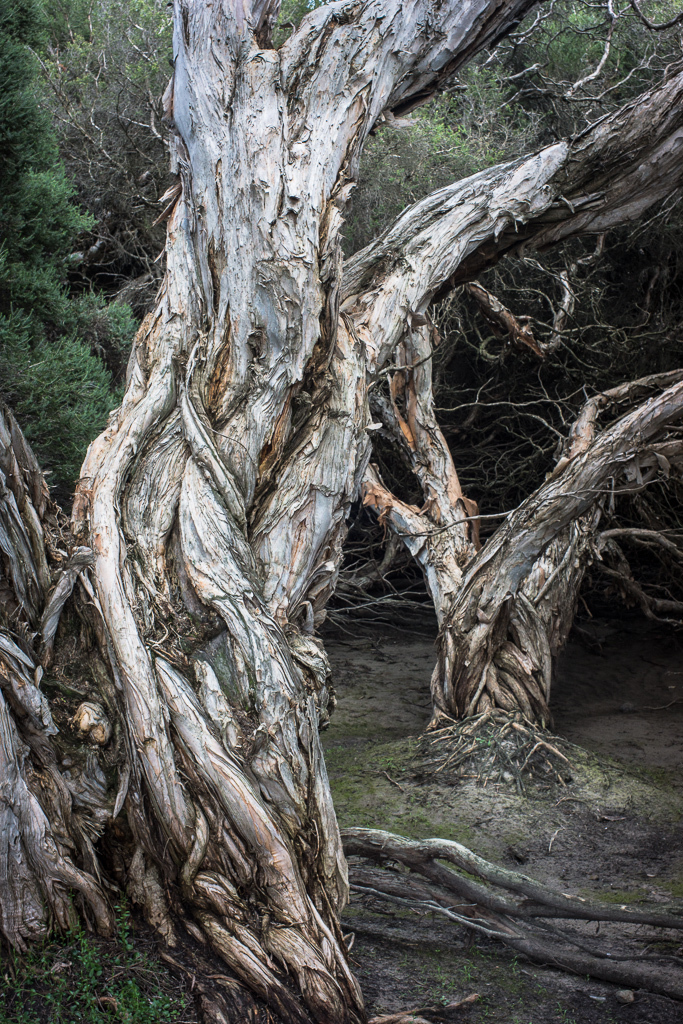 The site is  easy to access with  the 8x10 Cambo monorail,  and the Swamp Paperbark would be a suitable  subject for black and white. I have photographed  these before  but never in terms of black and white. 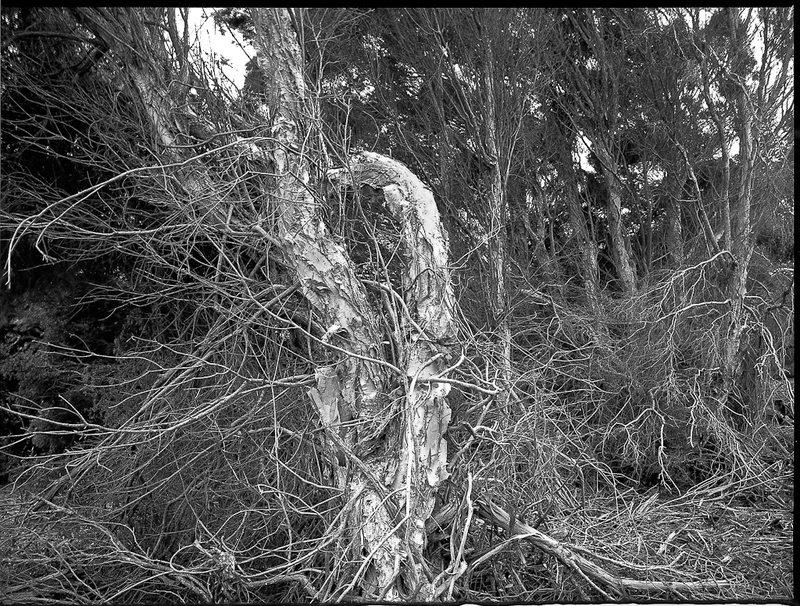