Over the last decade, scientists and humanists have renamed our current geological era the “Anthropocene” in recognition of the profound impact that human activities have had upon the earth’s crust and atmosphere. The move would equate humanity with geological forces like glaciers, volcanoes, and meteors and it suggests that a sharp division between nature and culture or technology is no longer tenable.We are looking what the French historian Ferdinand Braudel  called the  longue duree.

Dr. Joelle Gergis' The Sunburnt Country: The History and Future of Climate Change in Australia' argues that the scientific evidence shows that Australia is now starting to move out of the realm of natural variability that we've  seen in the recent geologic past. The Australasian region is warming and our fingerprints are all over that signal. All of our weather and climate is now occurring on the background of a warming planet. The challenge is to transform our society into a sustainable one  on the planet,  rather than a destructive one that is making our planet quite unsafe. 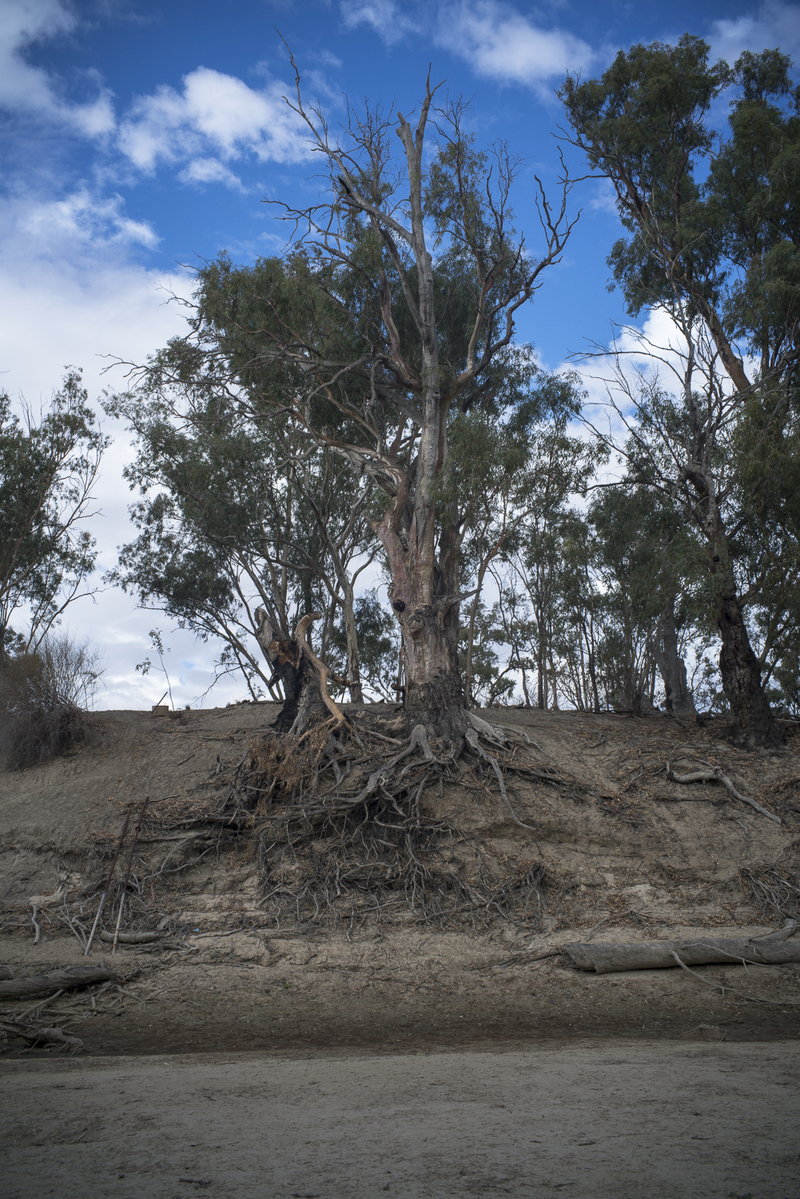 The growing sense of urgency surrounding climate change  has generated a dialogue among artists, critics and theorisers  reading the role of art in this contemporary crisis.The Cape Farewell project and the Canary Project are  well known examples.  The Art + Climate Change festival  is an Australian example.

A critical climate aesthetics seeks to take account of the changing aesthetic horizons afforded by climate change and to interrogate the consequences of those changes for our understanding of the relations between aesthetics and politics, morality and epistemology. Action needs to be taken to slow  the worst impacts---the longer-term trend in decline in rainfall  and the  conditions became too hot and  it becomes unviable to actually farm under these conditions.  The consequences of those changes for an Australia that  hots up are dire,   since Australia is most vulnerable to the impacts of climate change--witness the loss of 50 per cent of  the Great Barrier Reef. 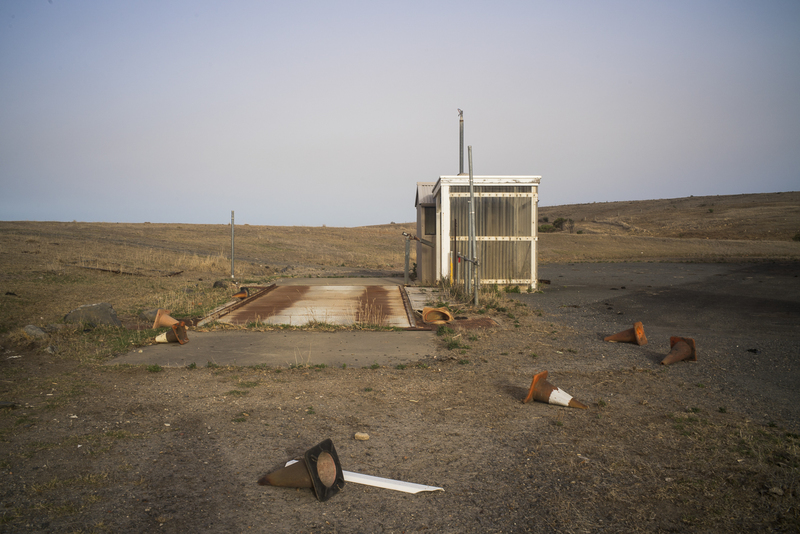 So how can traditional,  representational media such as photography thematize climate change? I need to try and sort this out as this theme  forms part of the Unknown Futures section of the Mallee Routes project.

Photography has a well established tradition of garnering support for the environmental movement in the 1970s and 1980  in Tasmania and this suggests that  photography can  thematize climate change by engaging the imagination and the emotions in a way that scientific information cannot.

Today  photography, as a part of a critical climate aesthetics,  needs to help to provide glimpses into our future; one  in which the climatic extremes that have shaped our past are set to intensify, bringing with them higher temperatures, longer and more frequent heatwaves, more severe flooding and increasingly catastrophic bushfires. The consequences is hastening environmental breakdown of the sort already being experienced on the Great Barrier Reef and the lower Darling River.