By accident I  discovered  the limits of the dynamic range on my Sony A7 R111 digital camera  whilst on a recent  landscape photo session in Waitpinga late this summer.

Even though I was photographing in the early morning light,  the camera could not cope with the dynamic range between the dark shadows at the base of the cliffs and the highlights of the sun in the clouds. An example: 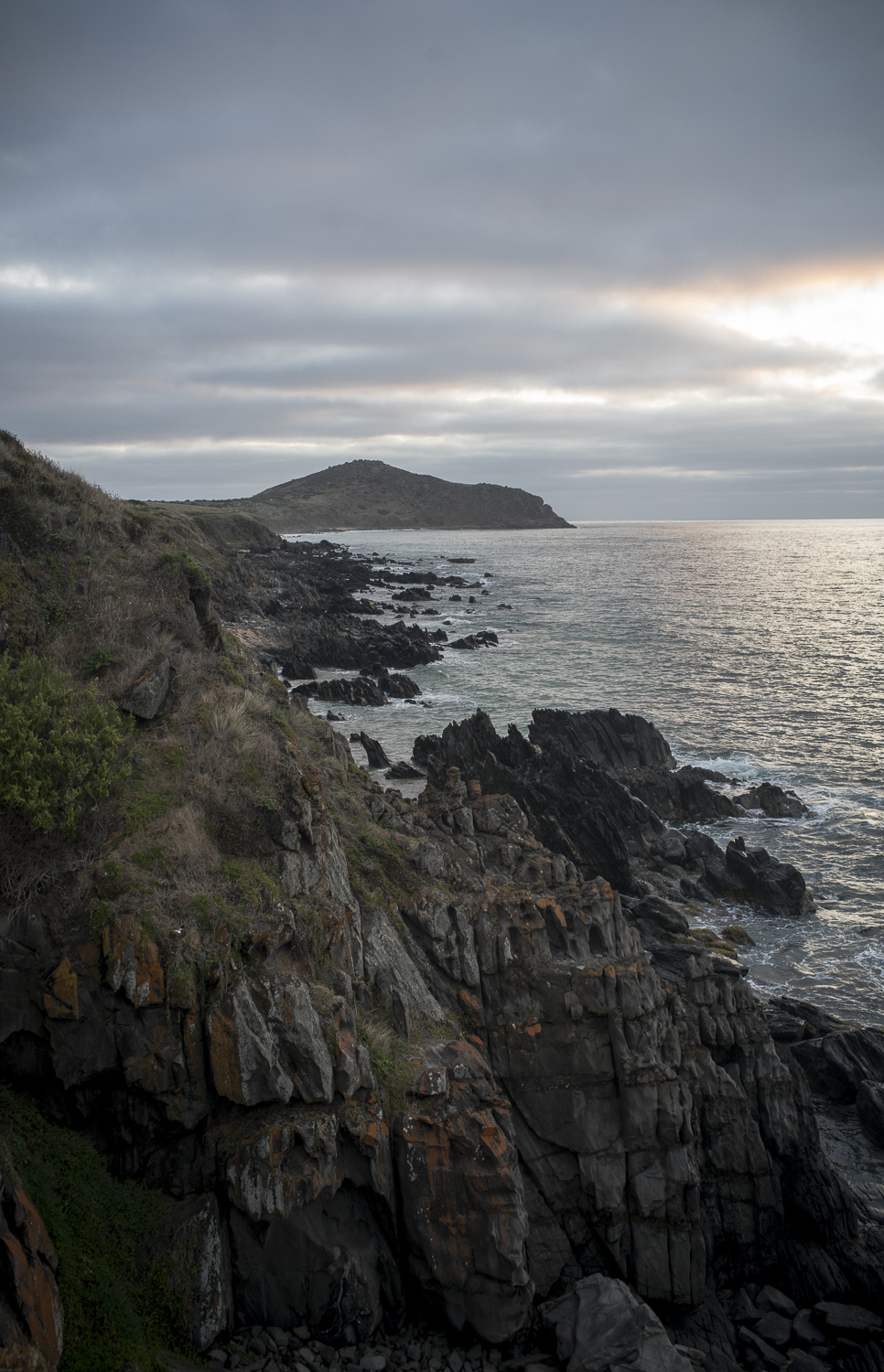 The pictures  that I made when I was at the foot of the cliffs that morning were similar, only the highlights were even more burnt out. I did not realize this had happened  until I uploaded the digital files onto the computer and looked at the images on the computer screen. I eventually deleted these. 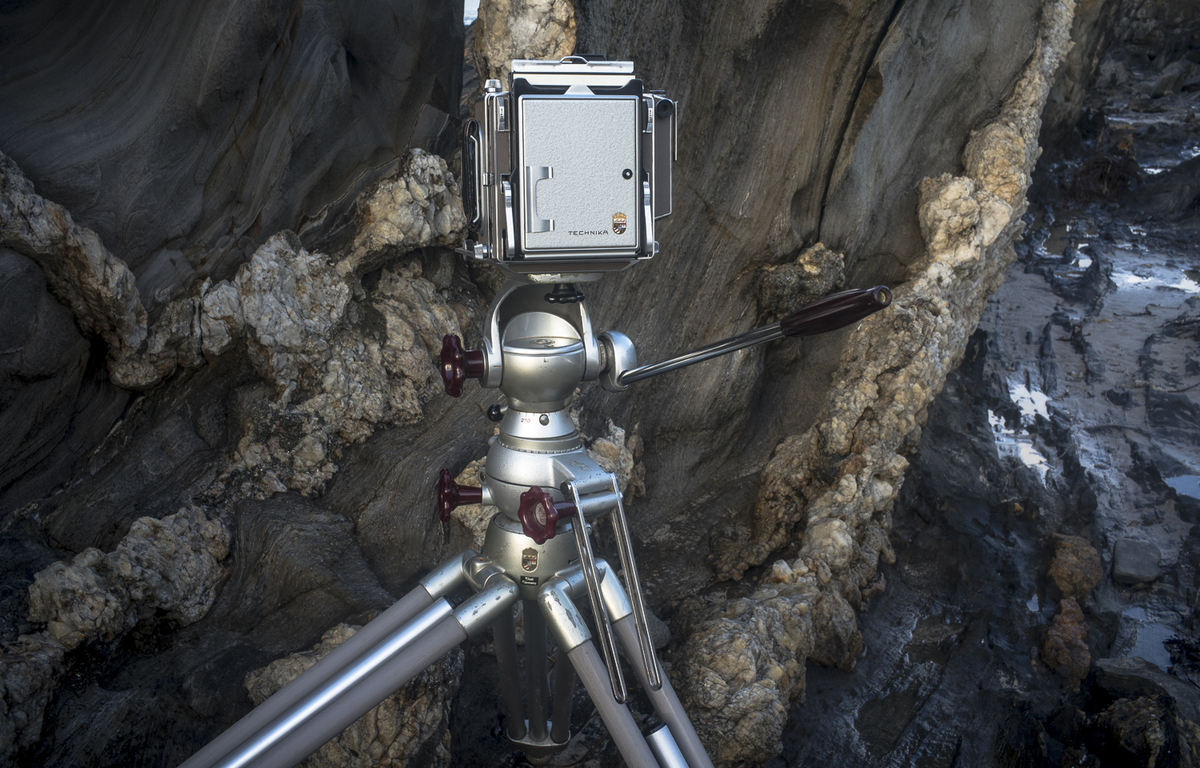 I have been playing around with  photographing seascapes with a digital camera whilst I am on the poodle walks  without much success. Most of the images I have scoped have been bland and boring. 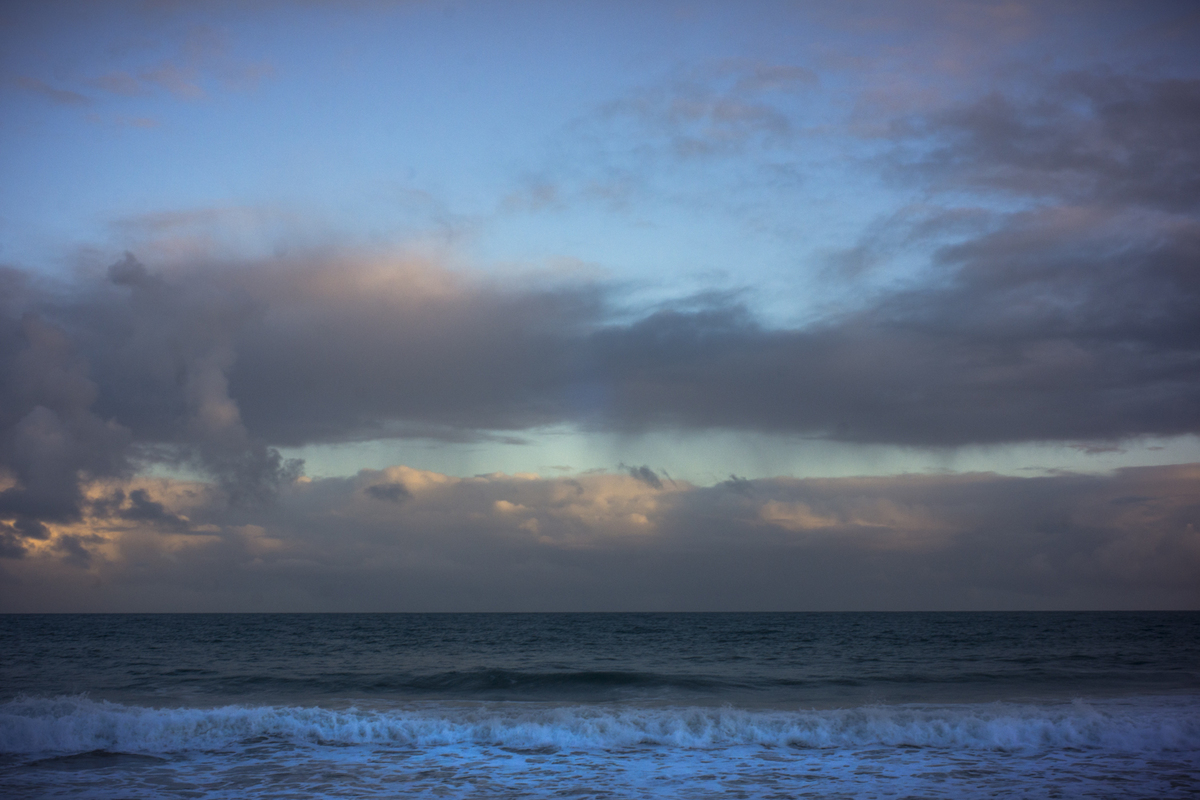 I have been scoping them in order to photograph the seascapes with a large format camera on a tripod from the top of the cliffs.

Now that Ari no longer with us we are  now able to  go on longer walks that allowed us to explore our locality. 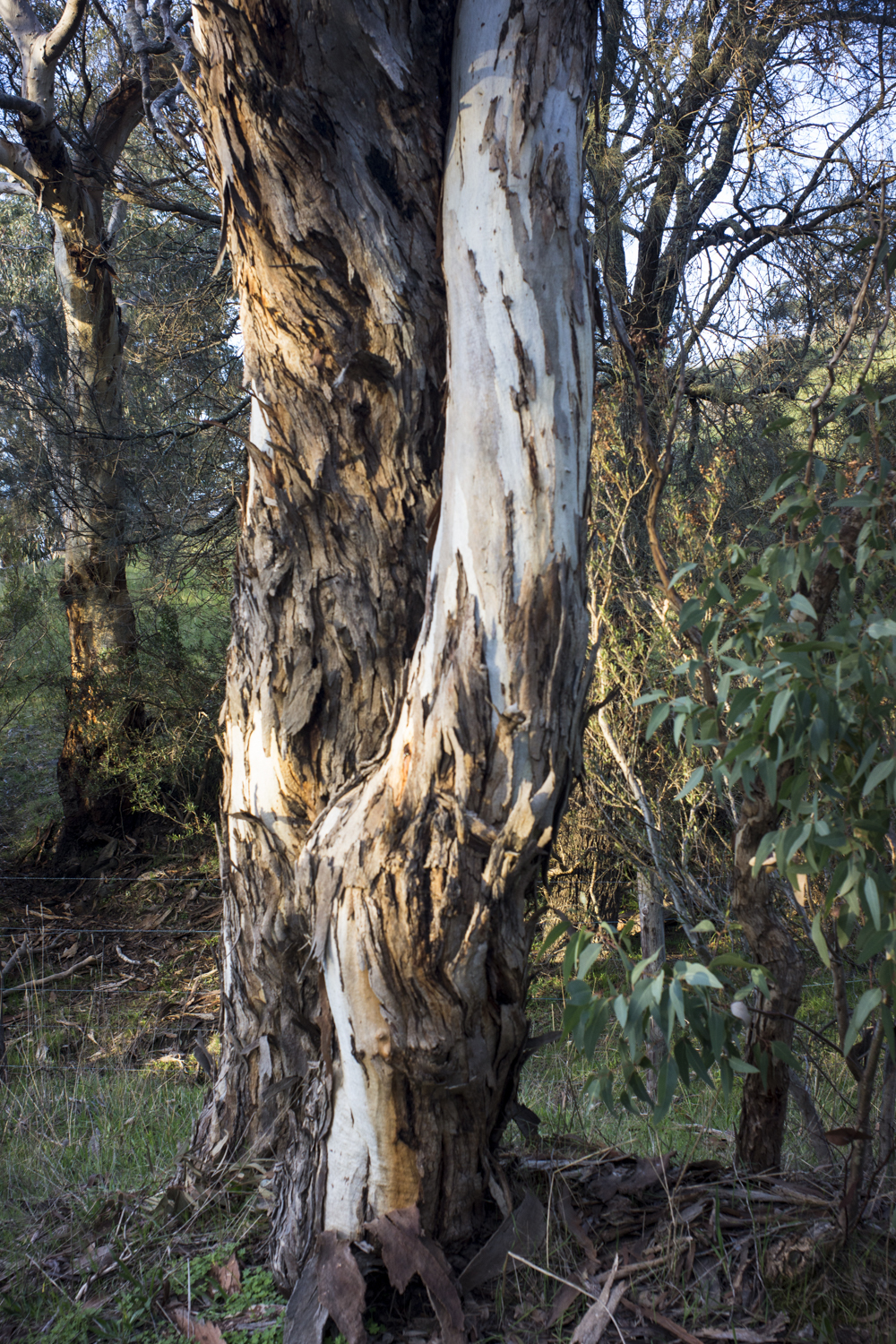 I was scoping  for possible photographs with the film cameras. This is one  possibility. 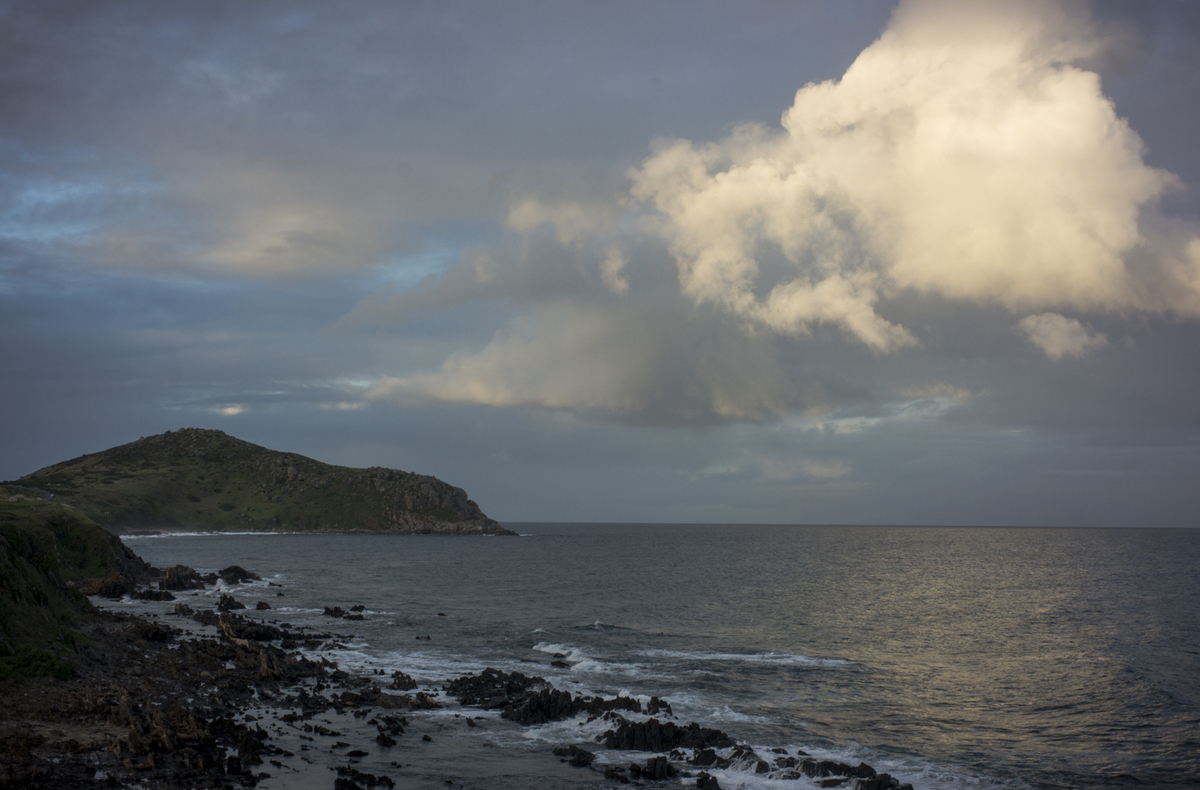 Made on a recent poodlewalk with Kayla and Maleko.