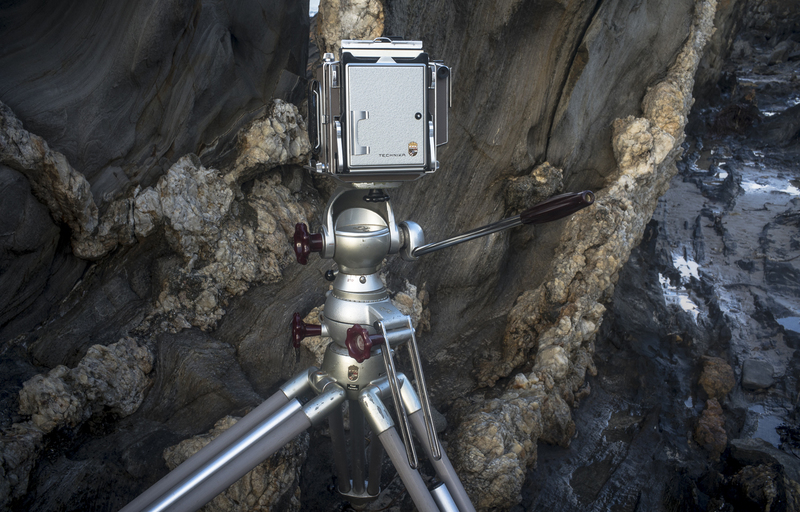 This  photo session morning  was combined with a poodlewalk with Kayla, who kept guard whilst I was photographing amongst the granite rocks.  The  first  photo session was   a 5x4 photo in a  low light situation  of this still life that I had previously scoped: 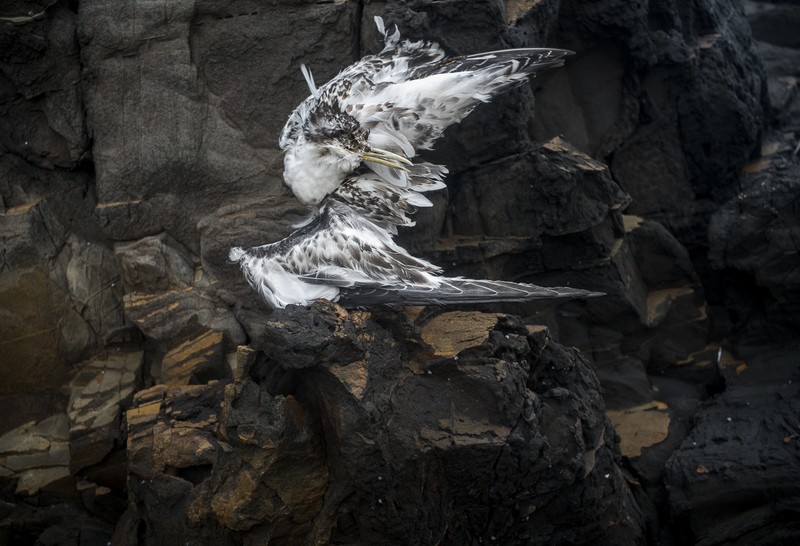 The other subject matter  that I had in mind  for a photo session was an abstraction  from an earlier scoping session. I had to let it go  this morning because  the cloud cover was starting to break up, the  light was becoming too contrasty, and the wind was picking up. It also  was a tricky site and it would have taken me a while to set up the tripod and camera. properly.

The weather conditions have to be right  for a 5x4 photo session of a previously scoped subject,   since  lugging the heavy duty Linhof tripod and the big pack of camera gear along with two hand held cameras to and from the site from the Forester  is a real effort. It is all so much easier using  a hand held digital camera with low light capability. 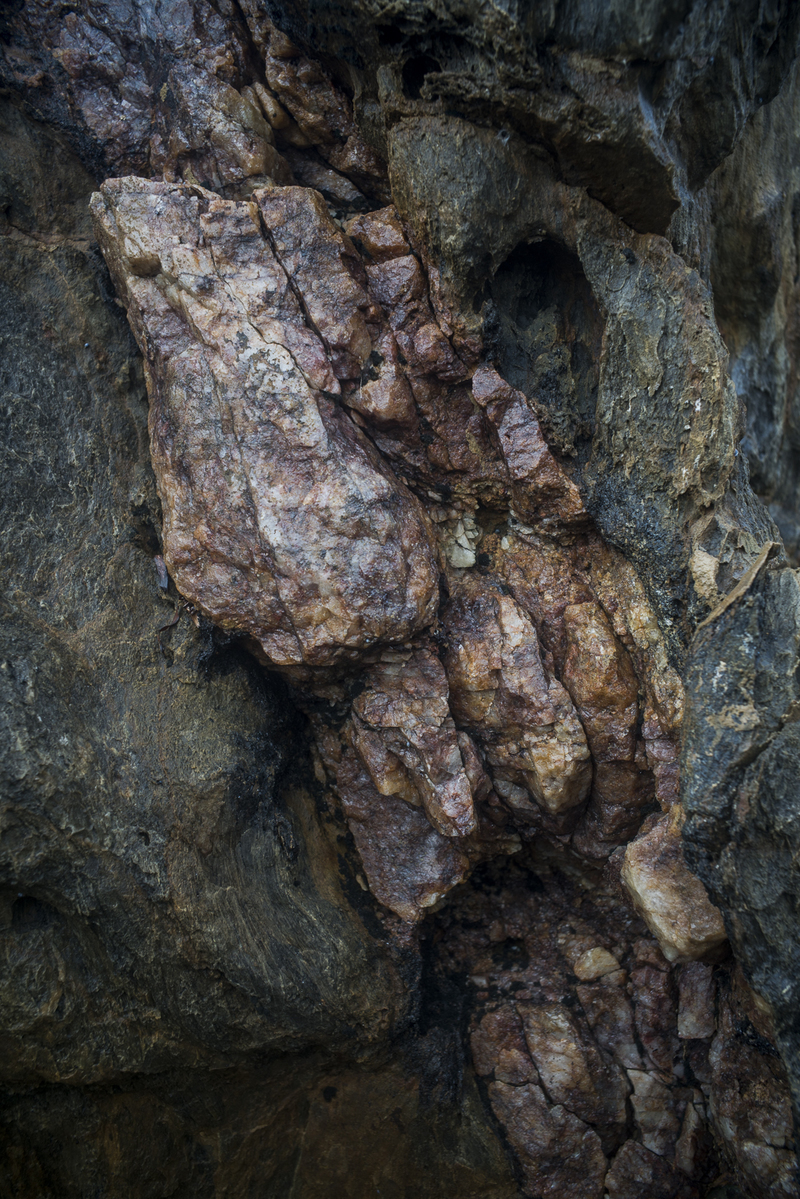 Walking back to the Forester at Petrel Cove this morning  at the end of the photo session  involved climbing up the cliff face  from the coastal rocks, and then walking  uphill along the coastal path from Dep's Beach. It was a real workout.  I had to rest along the way. Kayla was quite concerned and she was very protective.

It is even  more difficult carrying the 8x10 Cambo monorail  and the heavy duty  pro Linhof tripod to use for a photo session on the coast. Thankfully, this is not practical for most of the scoped sites,  since these are too low to the ground  to use this tripod.  With this camera I  have to work with subject matter that is chest high.