I have settled in using the Sony A7r111 after working with it extensively on the recent New Zealand  trip.

I use the camera  manually, as  if it were an old fashioned Leica  rangefinder from the film era. This is crazy,  I know, but I have set camera up so that nothing is automatic.  I am however,  getting to the point of adjusting the basic menu  that was  set up  for me by the camera store when I bought the camera. I  do need  a bit more flexibility in adjusting exposures up or down in specific situations. 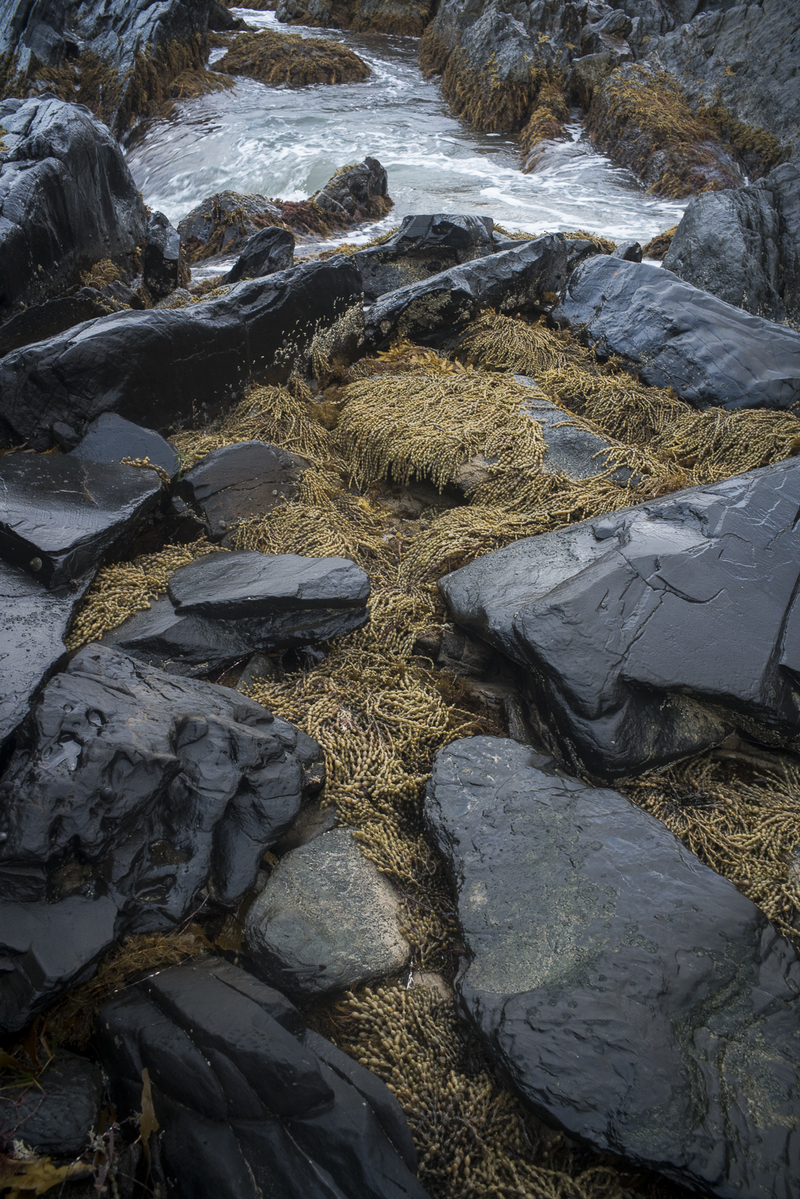 What is really working for me, and what has impressed me,  is  the Sony's low light capability. This allows me, as in the above image,  to photograph hand held in low light,  whilst on the morning or afternoon poodlewalks along the southern Fleurieu Peninsula coastline.  I was scoping for a possible film shoot, given that there is low tide early in the morning at the moment.

These low light  situations  are often before sunrise, after sunset, or in those dark corners in deep shadow amongst the coastal granite where the use of a tripod is next to impossible. This photograph, for instance, was made  hand held before the sun had risen. The light was still quite gloomy: 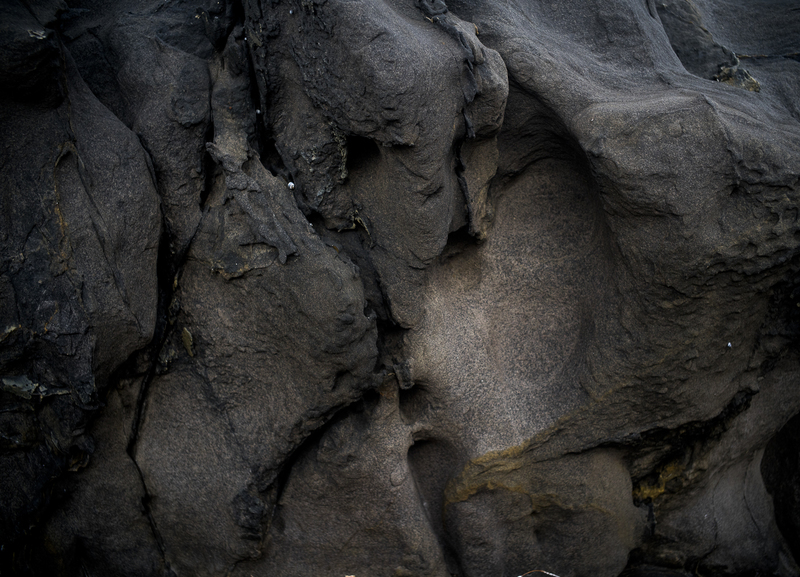 I was meandering  along the coastal rocks with Kayla,  and these granite rocks were in deep shadow.  The Sony could handle it. I was impressed.

This picture  below was made  at dusk when I walking Maleko along the coastal rocks,  as we making our way in the low light to the car: 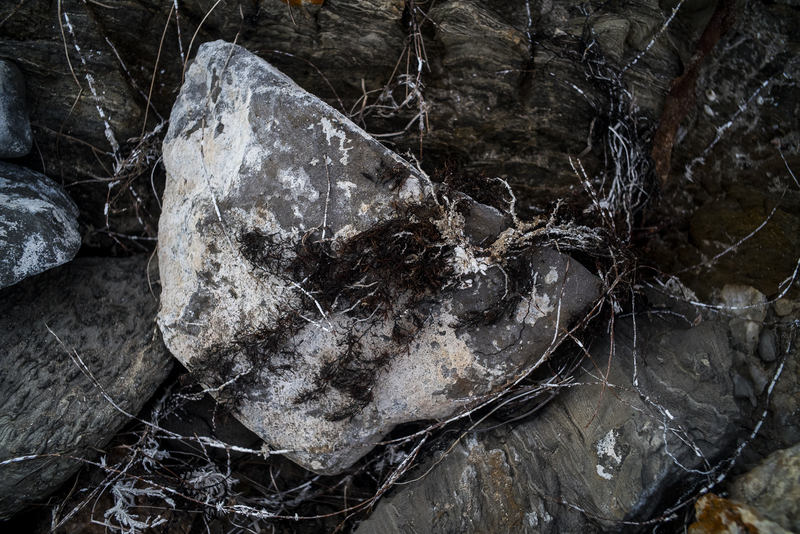 It was becoming dark when I made the photo. I would never have considered making the photo when I was using a Leica film camera or the old Sony NEX-7 for these kind of scoping snapshots.

The exposures in the last two images were made at 6400 ASA. No noise reduction has been used in the post-processing in Lightroom.  There was only  a bit of dodging and burning.