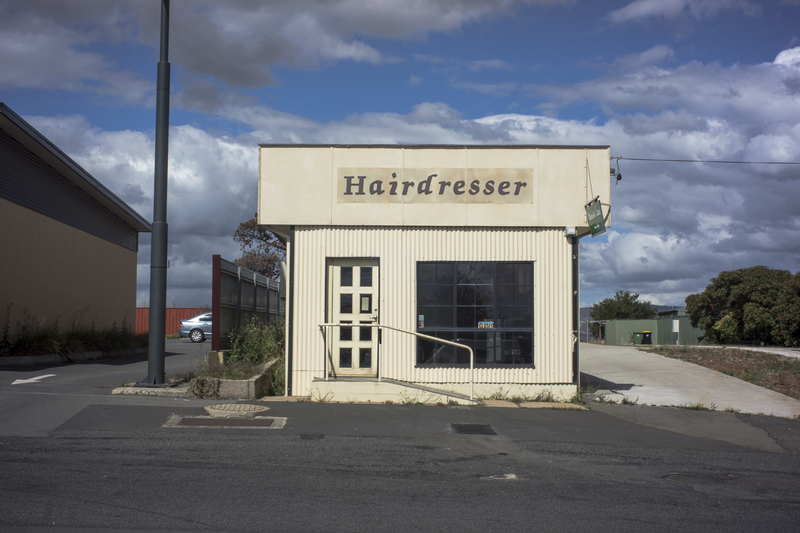 I was on my way back to Tunbridge after looking around Lake Leake, which is a man made lake that is nestled in  the hills in the eastern Midlands: 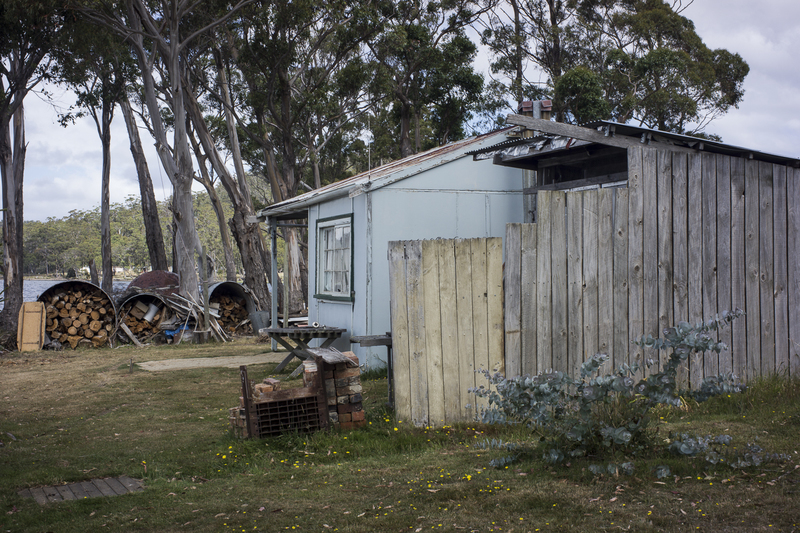 The village at Lake Leake is composed of  fishing shacks built by the recreational fishers so they can go trout fishing.  The lake  is also  the water for Campbelltown, and I presume for irrigation. From what I could make out from the various signs into the village the native timber in the watershed  had been   logged in the past and is still being logged.

Surely one of the effects of logging is  sediment runoff into streams and lake  which is the source for drinking water. Forests not only provide a buffer to filter water and to hold soil in place they also sustain water and soil resources through recycling nutrients.