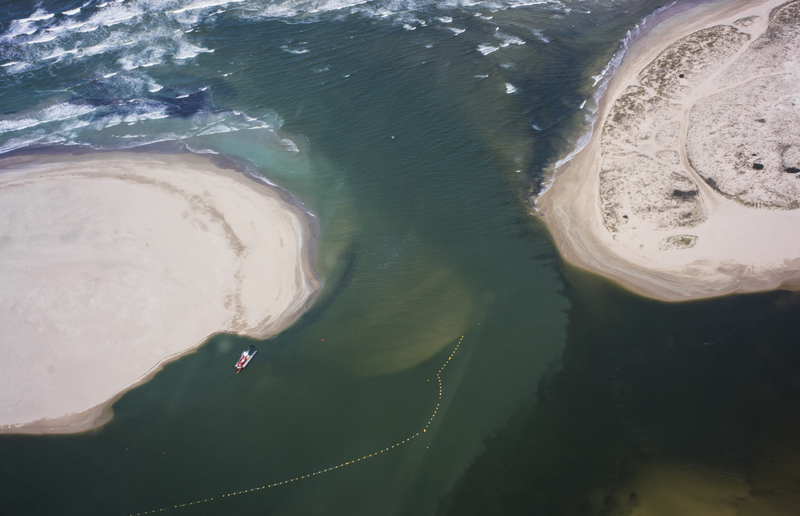 One  problem that I encountered was the reflections of the perspex canopy  that I had to  photograph through: the light from inside the canopy reflected off the glass and then went down the lens.  It is difficult to remove the reflections though post processing in Lightroom;    the canopy of the Sonex cannot be opened  during the flight;  it is not possible to place the camera so close to the glass that there is no way for the light to get in; and  it is impossible to block  most of the light coming from the other sources behind the perspex.

Another problem  I encountered was the haze. The standalone Lightroom 6 that I recently bought from B+H does not have the  haze function to remove the haze! Only the subscription model has it, and for all the advantages this offers, I refuse to rent software  from Adobe on principle. 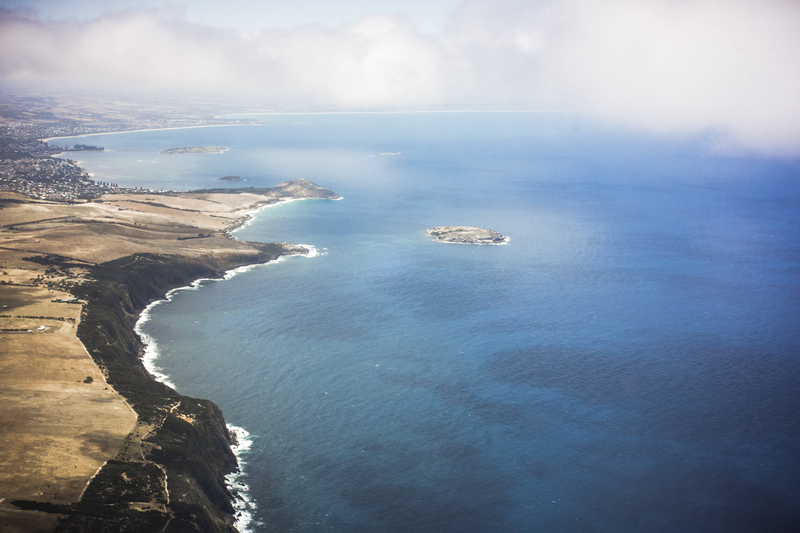 So it looks as if my only option is  investing in  a polarising  filter.  This  filter is traditionally used to  filter out the stray reflections and  to reduce the haze.  This has the upside of being very portable and puts me  in control, but it has the downside of loosing a stop or two of light making for slower  shutter speeds.

However, I have been advised by Chris that  a polarizing filter has another downside. Using it inside the Senex  fixed wing aircraft creates artifacts caused by the perspex of the canopy.  So the reflections are a real problem.