I've just returned from  spending  4 days on a photo shoot  in and around Salt Creek near  the Loop Road  in the Coorong  National Park. Some of the photos  made  on the trip were in the National Park itself,  whilst many of the others were made outside it.

This was a snap made in the early morning light when I was returning to the Subaru after a photoshoot for the second  part of the edgelands  project: 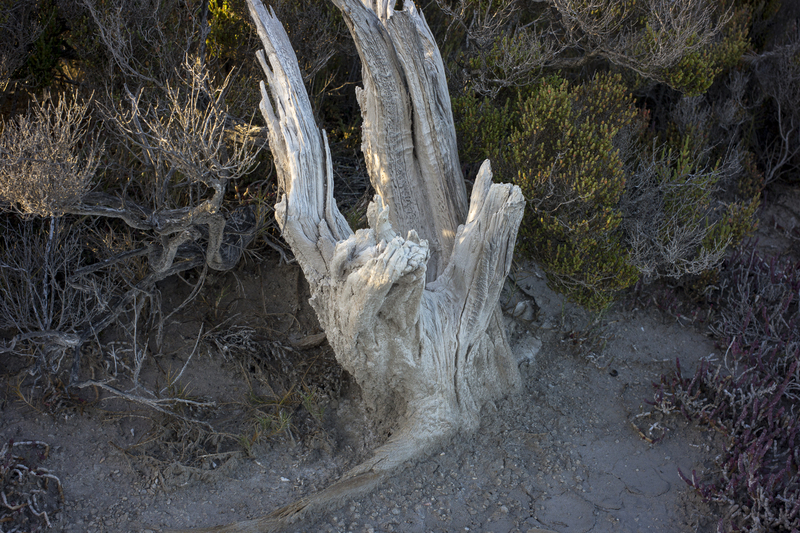 The colours of the samphire that borders the various clay pans are quite intense at the time of the day. The colours become  bleached  outside of the 'magic hour' in the morning and evening.

I was shocked by the lack of water in the southern lagoon of the Coorong National Park.  There just  isn't enough water flowing  down the River Murray  now to keep the wetlands of the Coorong ecologically healthy. 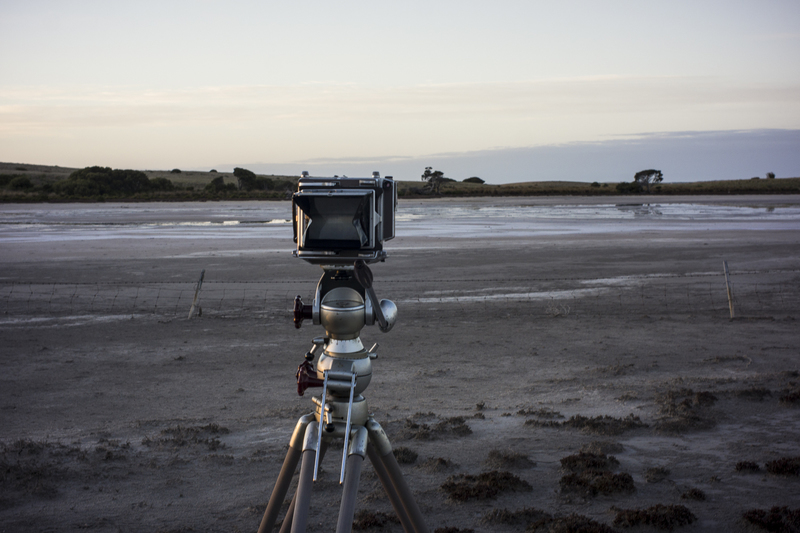 It's going to be sacrificed because  the  irrigators in the Murray-Darling Basin are going to get the water they want. I saw clay pan after clay pan, where once there had been lots of water. The old fishing shacks that had once been near water were now next to extensive clay pans.