I spent 4 days camped at  the Ouyen caravan park with Gilbert Roe  so that I could photograph some of the  grain silos in and around Ouyen  on the Mallee Highway with my large format cameras.   I managed to photography 5 silos--those from Ouyen to Linga--using a 5x7 monorail (for colour)  and an 8x10 monorail (for black and white).

The next stage in the silo project is to camp at Murrayville so that I can  photograph the silos in and around that hamlet. I prefer overcast conditions  for this kind of photograph the silos, which makes life difficult,  as such  days are few and far between in the Mallee.  It's normally bright, sunny and cloudless. 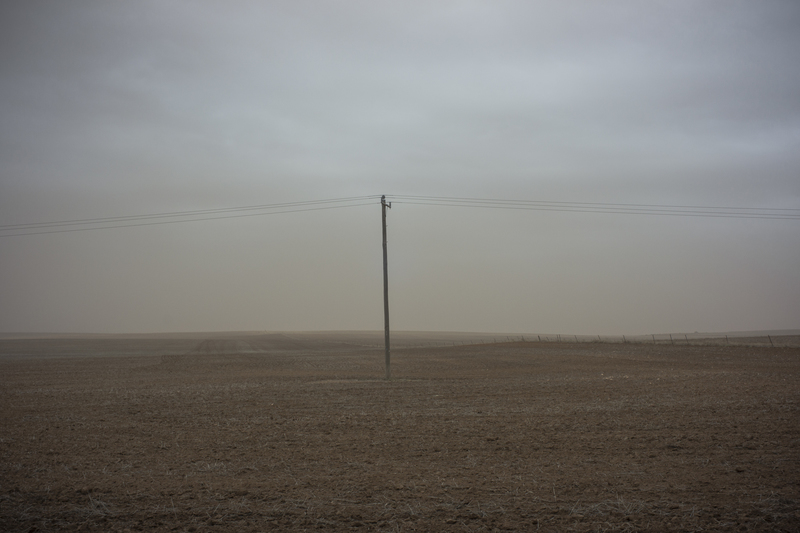 I also took the opportunity to start to explore  with my digital camera the countryside of  the Victorian Mallee, which is still economically based around dryland farming and large cereal farms. Even in  late autumn the northern Mallee was dry, hot  and dusty  with dust storms.  The agricultural landscapes  look as if it has extended periods of dryness that cannot simply be put down to intermittent drought. That dryness causes hardship to the local communities, the unravelling of the social  fabric, and the steady decline of the population in the towns and hamlets with their derelict houses and abandoned tennis courts.

The signs of decay  and decline were very noticeable  along the Mallee Highway in Victoria. Ouyen  itself was a tired town  that was hanging on. There was little in the way of new housing or commercial development  in the  town. It is a small service centre, a junction between the Mallee and Calder highways,   and a handling town for the surrounding grain farmers.  It's population in shrinking. It wants an inland lake for recreational purposes with piped water via the Northern Mallee Pipeline that sources water directly from the River Murray.

Life in this part of rural Australia is not  a stylish retreat from the frenetic rat race of the contemporary city. This is struggle country.  Its   history or narrative  is that of the pioneer legend with its roots in 19th century settler Australia and its dream of building a modern rural country.   Settlement was a battle to win the land, in which humans were evenly pitted against nature. The story is one the heroic occupation of a difficult environment.  In this narrative the wheat lands are  predominantly seen as an economic zone,  and it is held that Australia’s agricultural destiny would prevail.

The infrastructure  of railway lines and silos, that was  constructed in the early 20th century, which was meant to drive the  rural expansion and agricultural development, is  now falling into disuse. Many of the silos along the Mallee Highway stand silent, the branch line is used infrequently and those who  drive  on the highway to Canberra and Sydney rarely stop. 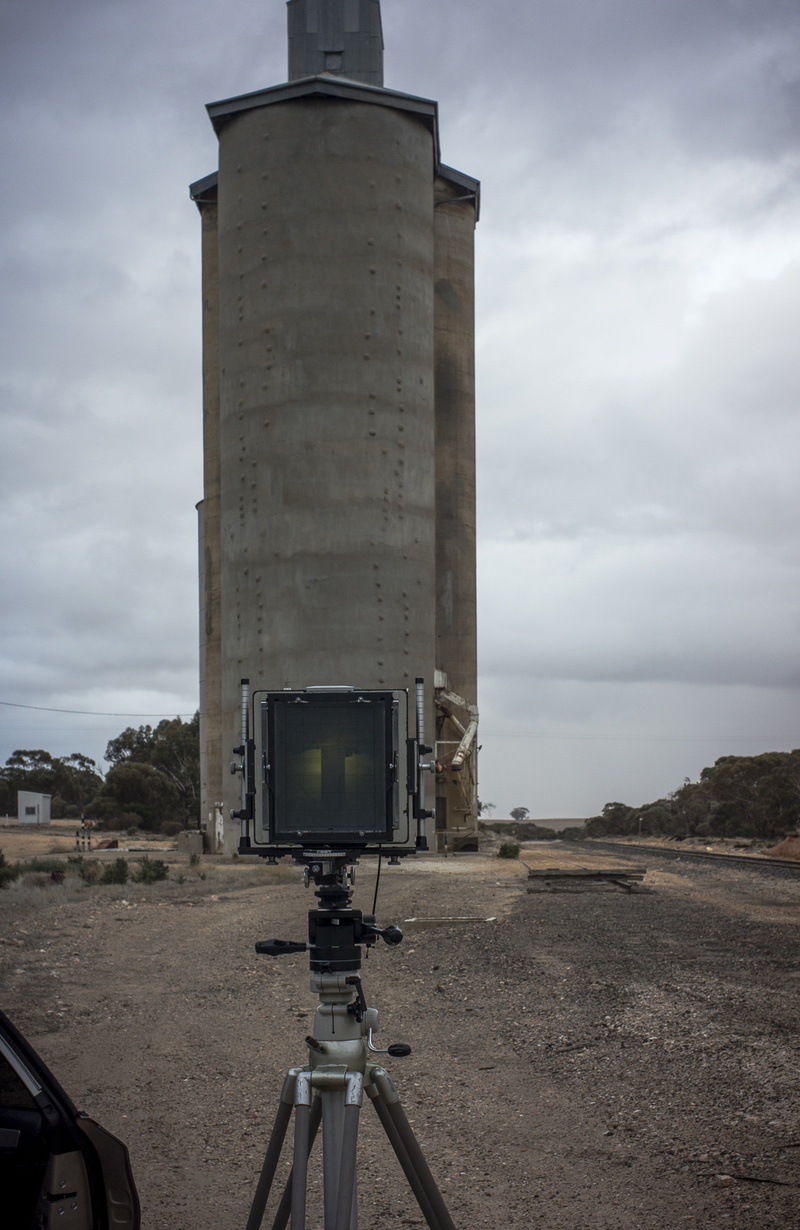 Taking water from  the Murray River was seen to be a crucial strategy in the continuing  battle against nature,  to avert economic stagnation and  ensure economic growth with little  consideration that the residual flow of   the river  meant that it was   insufficient to ensure environmental flows, check rising salt and dilute harmful nutrients, the product of over-clearing and farming practices. 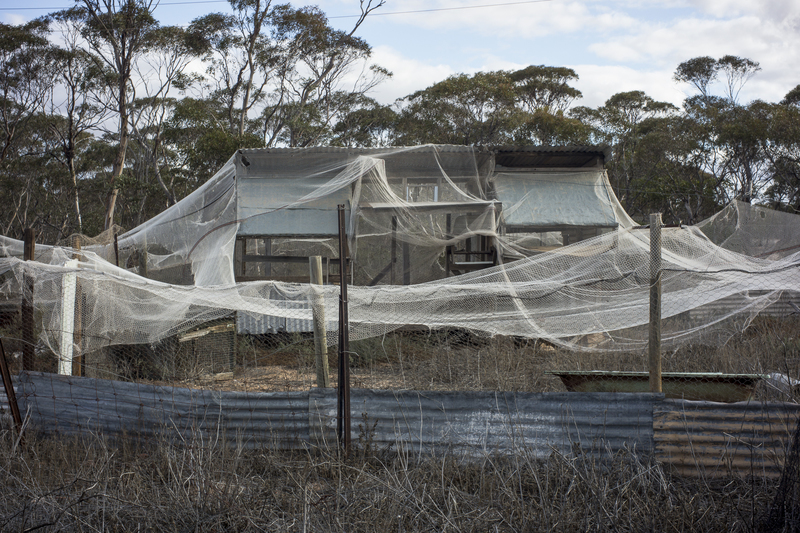 Water is a problem in the northern mallee, especially for those areas not on the pipelines.   Contrary to the rural narrative of rural expansion and agricultural development  these rural towns and hamlets are not prosperous and cheerful places to live in. The mallee is actually the heartland of rural decline in the late 20th and early 21st centuries, and this will continue in a warming world.

The Mallee's  culture-scape is now a mythological one. It is mythological because its narrative of  pitting settlers against the land  has  lead to the ruin of the settlers,  to sacrificing the river  for irrigation and  ultimately  a ruining of  the land itself.