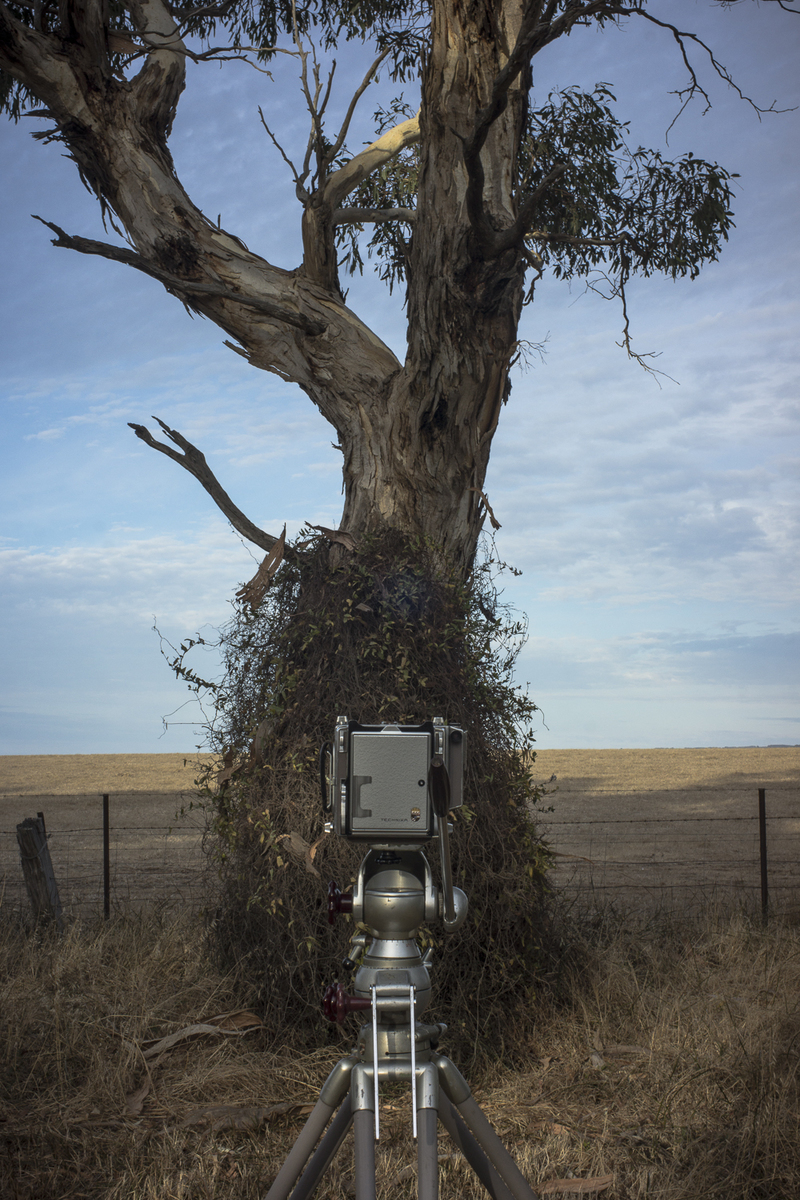 I've struggled to  figure out how to photograph the history of the regional landscape of the Fleurieu Peninsula, that avoids the pastoral and the picturesque landscapes.   When art historians in Australia refer to the pastoral landscape, they often mean landscapes which describe activities associated with farming and with life in the Australian bush. It also has a further connotation  namely the white settlers  are seen to be in harmony with a cleared fertile land, a land which has been ordered by them and in which their prosperity enabled them to experience leisure.