This seascape is Petrel Cove in the early morning. It is part of the Fleurieuscapes  project that I have been working on  since we shifted to living at Victor Harbor. 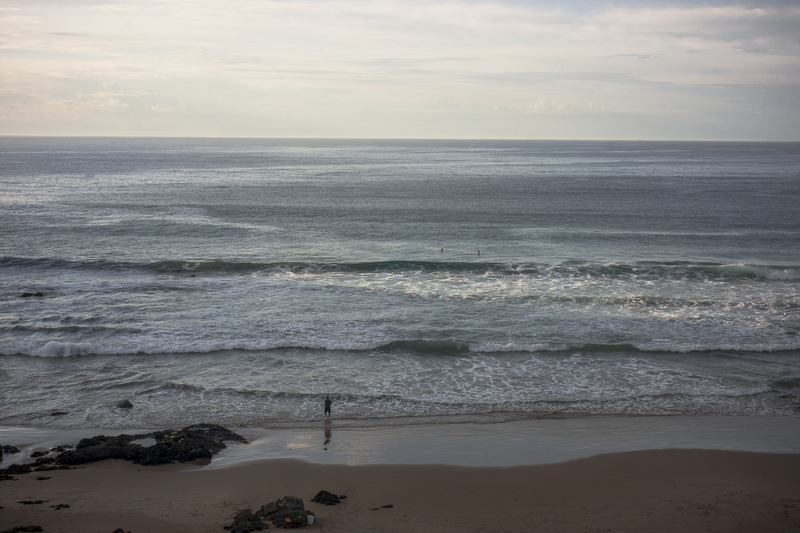 The picture  was made when I  had returned to  the car after a  poodle walk  along Deps Beach with Ari and Kayla. I was taken by the softness and the quality of the light.

The sea is a big part of the southern Fleurieu Peninsula ---playing on the beach, fishing, surfing etc-- and I struggle to find  a way to photograph  it. How do you do it? It's a slow working it out and hoping that an opening will eventuate. The opening would be  a photograph that's a doorway that is photographically interesting.

The classic seaside/beach photography project is  Joel Meyerowitz's  1979 book Cape Light: a book of  colour photographs of the seaside resort of Provincetown, Cape Cod and its soft natural light  made in the summer of 1976 with an 8x10. It is  considered a classic work of colour photography and the  8 x 10  camera meant  that his  stance  towards  summer cottages and ice cream shops  was both one of patience and meditative.  The images are  in and around his house in Cape Cod and  the mood is one of languid, forever-long summer days. These are not really colorised or pumped up. 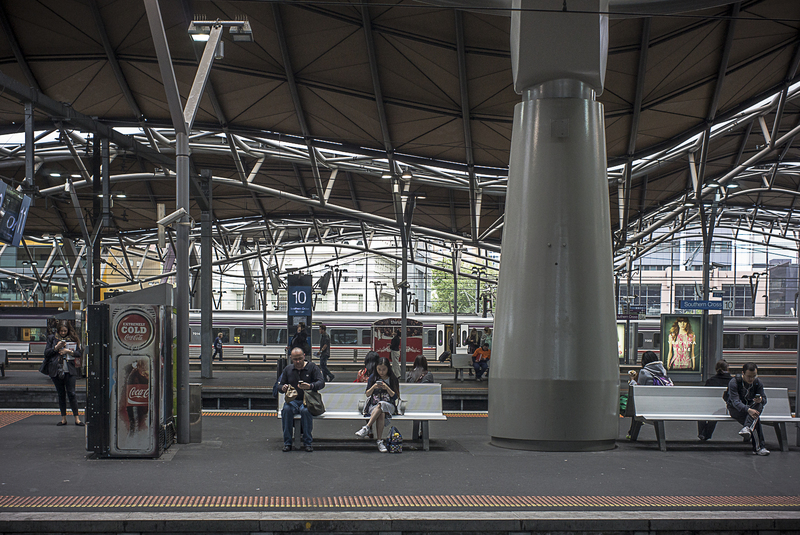