Posts tagged with
I've been continuing to search the web looking for more Wellington-based art photographers,  other than  those I mentioned in an earlier post on this blog and on a post here. I was interested in those art  photographers who had an online presence,  and  in my search I came across Mark Marriott, Hans Weston, Tracey Kearns. These are photographers with a body of work and who exhibit regularly. 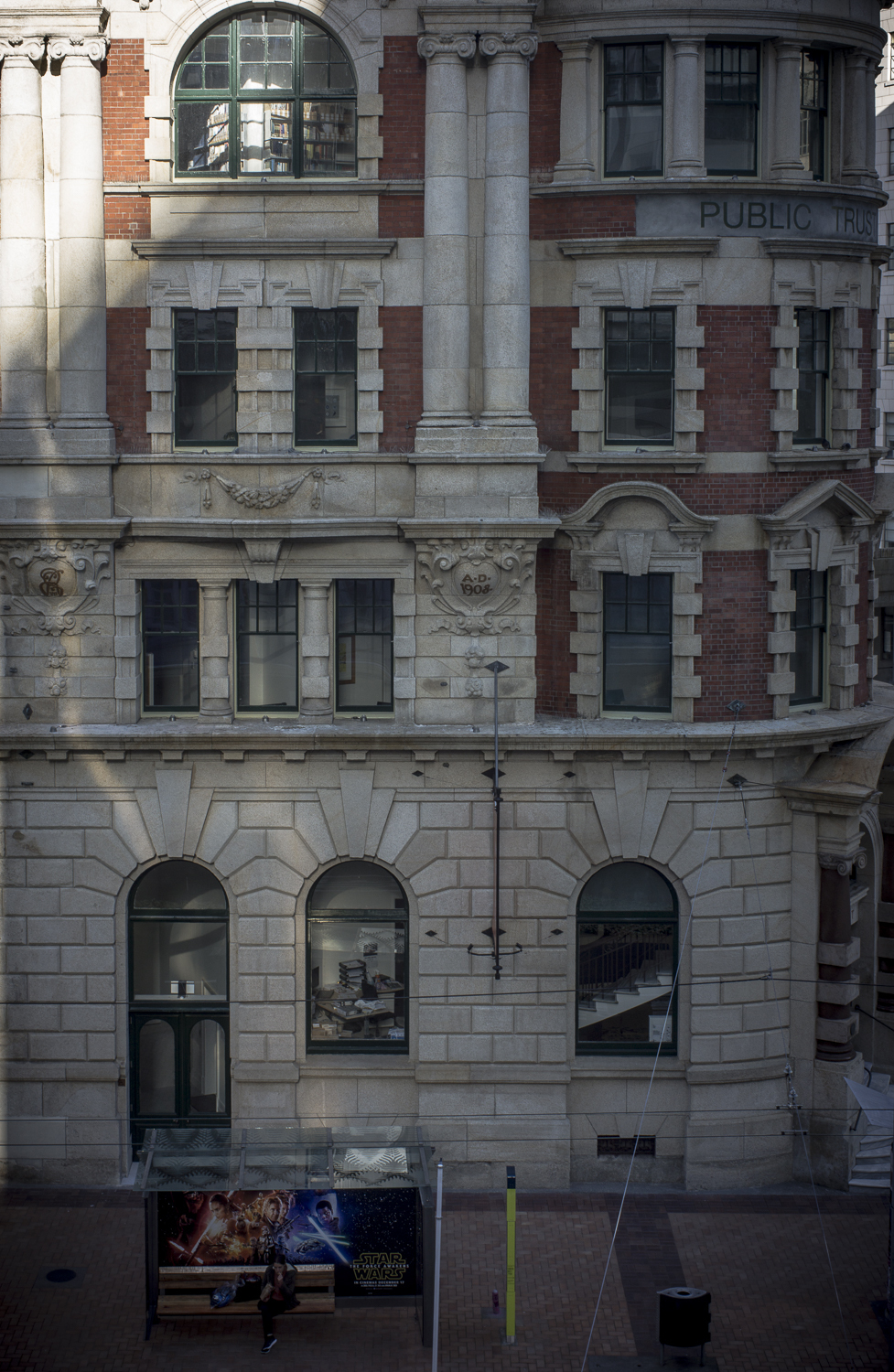