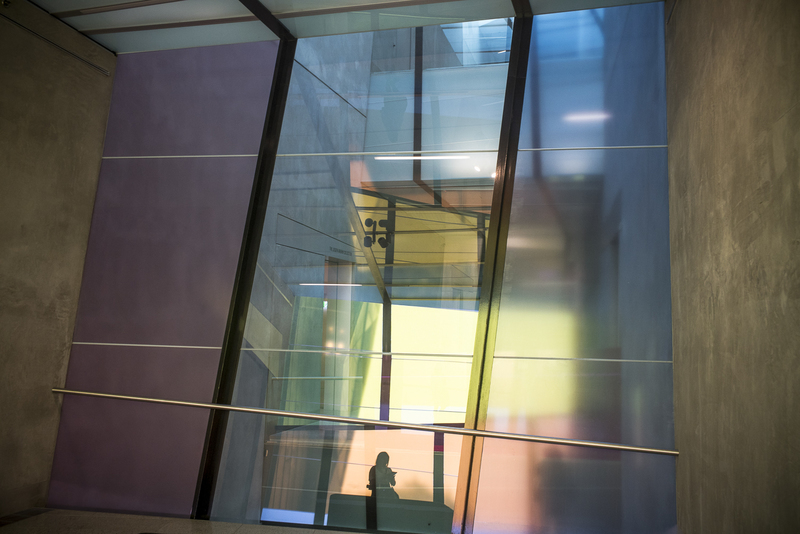 Grishin says that the sad conclusion is that, though the interest in art has increased,  the commercial art galleries in Australia are not delivering a product that the art consuming public wants. Current existing mechanisms for marketing Australian art on the primary market are under severe strain as the traditional commercial art gallery model has broken down.

Furthermore the problem with the marketing of Australian art, or the marketing of art in Australia, is that it largely remains a provincial exercise within a global art environment. In the second decade of the 21st century, it is a global market place.  and we need to trade globally. It is a matter of distance and scale that stops the commercial art galleries getting Australian art into the international circuit of art fairs and the international art market.