This limited edition book----the background is  here---- goes to the printers (Openbook Howden) on Monday,  25th November.  The three  people who have worked on this book throughout  2019 ---Adam and Michal Dutkiewicz and myself-- made the final corrections to the preview copy on Friday  at Dulwich in Adelaide.  Hopefully, Openbook Howden  will be able to print the book by mid-December, just in  time for  Xmas It's official  launch will be at an exhibition at the RSASA in March 2020.

It has been a major effort to recover some of  the art photography in Adelaide from this period,  to  then organise  the diversity of this work  into an art history book that looks and feels good in the hand,  and to write an essay on the aesthetics of medium specific modernism and its postmodern negation. It is an about an  art photography during the 1970-2000 period that was made in a provincial region outside the Euro-American centres, as well as  the major Australian cultural centres in Melbourne and Sydney--it's a critical regionalism, if you like,   structured around the the classic dichotomy between centre and periphery. 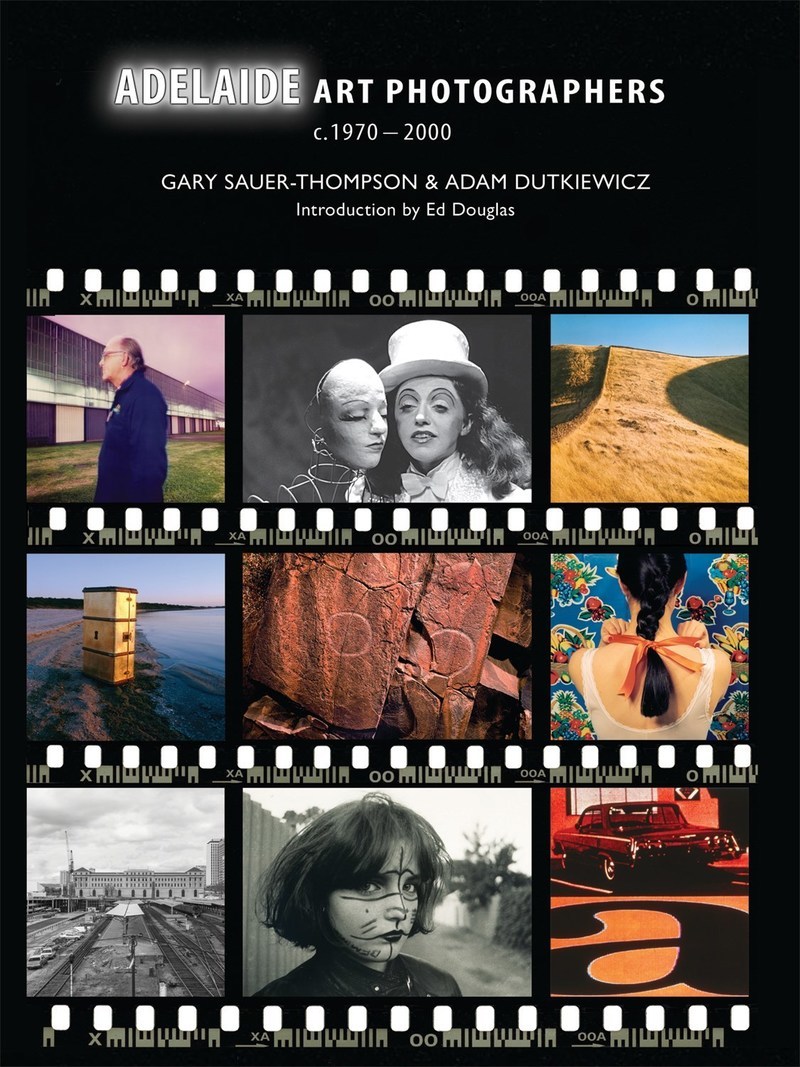 This is a partial art historical text  with critical intent, and it is the second volume in the Moon Arrow Press photography  series, the first being  the Abstract Photography one that was published in 2017.  Both books help to give a sense that there was an  autonomous art photography tradition in Adelaide in the late twentieth century, as well as to give some indication of its regional breadth and depth prior to the internationalisation of Australian art after 2000. What emerged after 2000 was an unthinking acceptance that whatever appeared in the top-end galleries and auction houses in the major western (Euro-American) metropolitan cultural centres represented contemporary art.

An autonomous art photography refers  to a tradition whose history is marked by an art photography's relationship to/struggle with the commodity form. Autonomous here initially refers to both a special social space, namely both a market in art (the commodification of the art work) and  art-institiutional spaces for the exhibition of art. So this is a socially determined autonomy not an art for art's sake autonomy premised on abstract freedom;  an autonomy with a condition of dependancy. Since it is a part of the system of language its  meaning depends on context and on difference.

The period 1970-2000 was a moment in history where  art photographers adapted photography to modernist taste and values,  postmodernism negated modernism,  and  postmodernism with its tropes of pastiche, quotation,  appropriation and historicism ended as a period style in art history.  It was a period  prior to the emergence of what has come to be called contemporary art,  as something more than a  late modernism that mourns its own anachronism, or as  the art of the present moment, or whatever is happening now.

Adelaide Art Photographers 1970-2000  is a book about a regional photography as  an aesthetic product, that enables a contemporary   art photography to  develop an awareness for its own history and context.