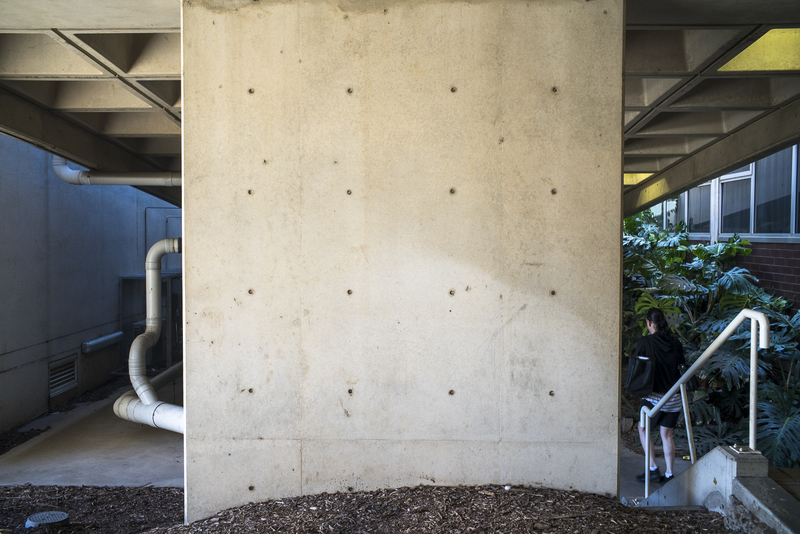 It was usually bright and sunny at these time--either late morning  or late  afternoon in the summer - so I had  to hunt for  the areas of  open shade. Consequently,  I was rather limited in where and what I could photograph. 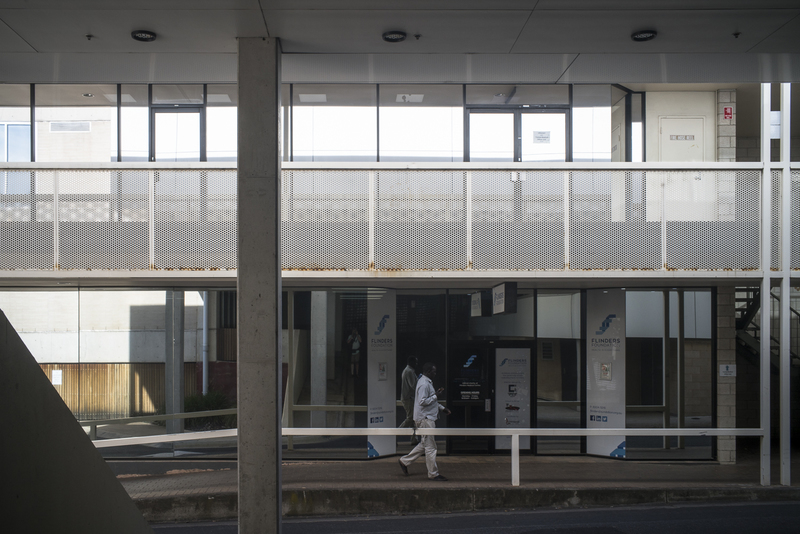 The area I mostly photographed in was around the Northern Wing of FMC as this  had the most shade. I wanted to wander around the edges of the infrastructure development associated with the  upgrade of the  South Rd/Darlington  section of the North South Corridor   but it was off limits. 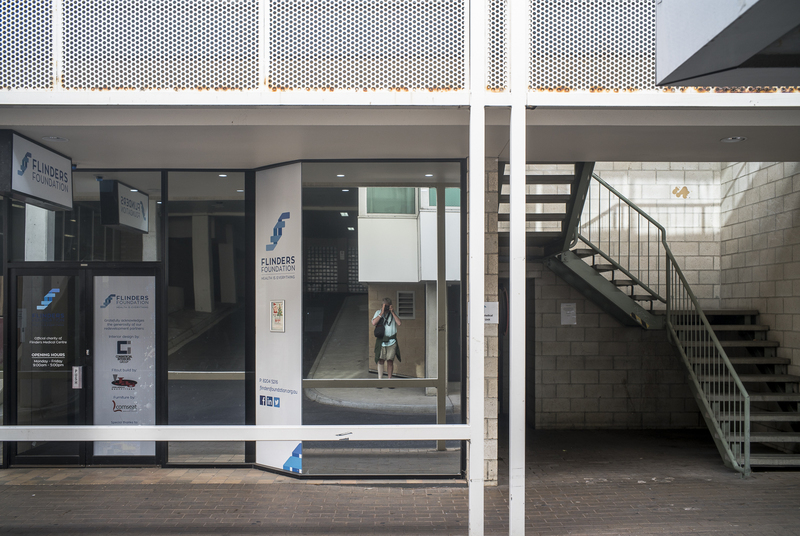 I didn't really want to photography inside the  ward or within the hospital apart from my in my own room in  the ward etc.  I wasn't sure of the etiquette or the extent of the permissions that would be needed.