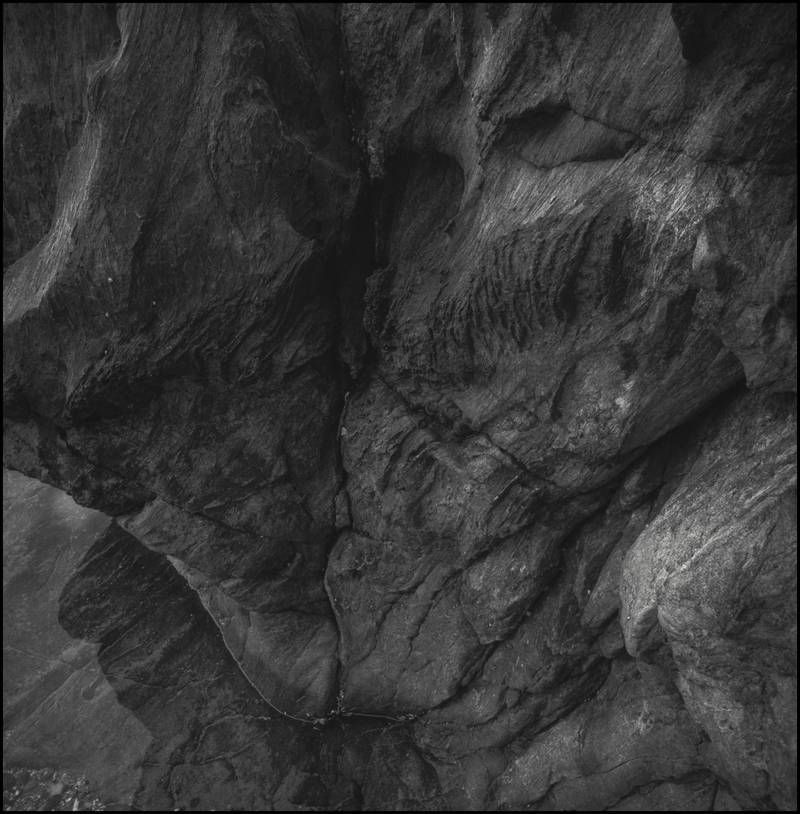 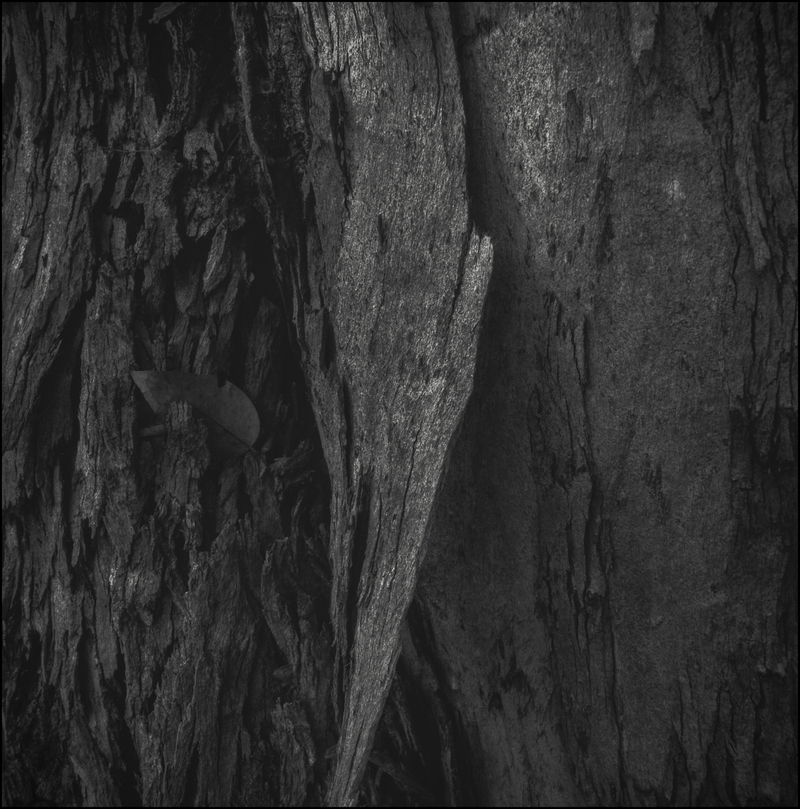 It is difficult to interpret the funding bias the small to medium sector and individual artists  as a  neo-liberal mode of governance  constructing art as a commodity subordinate to the principles of supply and demand, while limiting, if not denying, the constitutive role of art as political speech in the life of a democracy. If this were the case,  then the  political elite's anti-art rhetoric would be that  the arts are seen as  disposable luxuries that the austerity  state couldn’t afford  to subsidise such luxuries.  The funding for the arts by the Australia Council isn't a part of  agenda for “running society as an adjunct to the market” ---an ideology advocating a minimal role for the State and a maximal role for markets in organizing economic life.

The reason is  that the Australia Council's funding continues  to  concentrates on subsidizing the traditional forms of Western Europe – classical music, ballet, opera and theatre, as well as certain types of visual art (portrait and landscape painting) and, just maybe, the odd novel or film.  What we have is the cutting  of the funding pool that supports independent theatres, contemporary dance troupes, small galleries, literary publishers and solo artists.

Why is also happening is that the Coalition government is using arts funding for thinly disguised political purposes through the Catalyst program--patronage in the form of a ministerial slush fund.  The Coalition has spent almost half of Catalyst’s four year funding in its very first year. The total amount of funding allocated now totals over $23 million – right before the election. Catalyst has a total funding pool of $12 million per year, so they have already allocated $11 million from future years. It's a slush fund for the cultural conservatives.

For conservatives the questioning of  conventional values by left-of-centre artists makes them  an ‘enemy within’. Cultural conservatives, in response,  then  seek to further undermine and delegitimate the socially and politically progressive elements of the creative industries discourse. 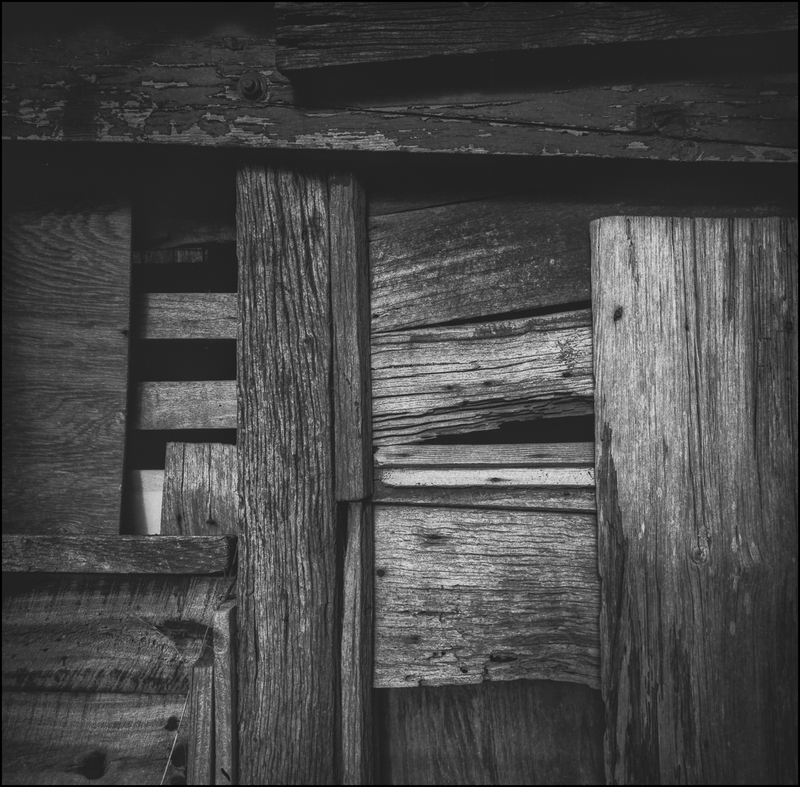 The state of affairs resulting from the Coalition's  cultural conservative approach to the arts and culture sector does not bode well for a city like  Adelaide.  Adelaide  is trying to address urban decline through using the creative industries ---which highlights the economic value of creative innovation--- to become a creative city.  Cultural renewal aims  to generate not just economic growth but also a renewed sense of civic pride and purpose in a post-industrial city.

Will it still be   possible to continue to nurture art districts,  incubate clusters of creative industries, encourage a critical infrastructure of intellectual resources, social diversity and cultural intermediaries and foster urban ‘renaissance’ programmes?  Will there be a  cultural flourishing amidst urban retrenchment and disinvestment signalling new creative policy regimes and a revaluing and gentrification of formerly industrial and working-class districts in Adelaide?

The model that is often evoked to support the creative city strategy  is the dynamic music and art scenes of New York during the downturn of the 1970s. Sure  Adelaide is not New York,  since the  former city is  not akin to an abandoned movie set’, nor does Adelaide  have New York's cultural legacies and lexicons from the 1960s. A further difference is the steady decline in Australia's art schools and the collapse of the  art market in Australia after the global financial crisis.

So cultural renewal and becoming a creative city is going to be that much more very difficult for Adelaide. 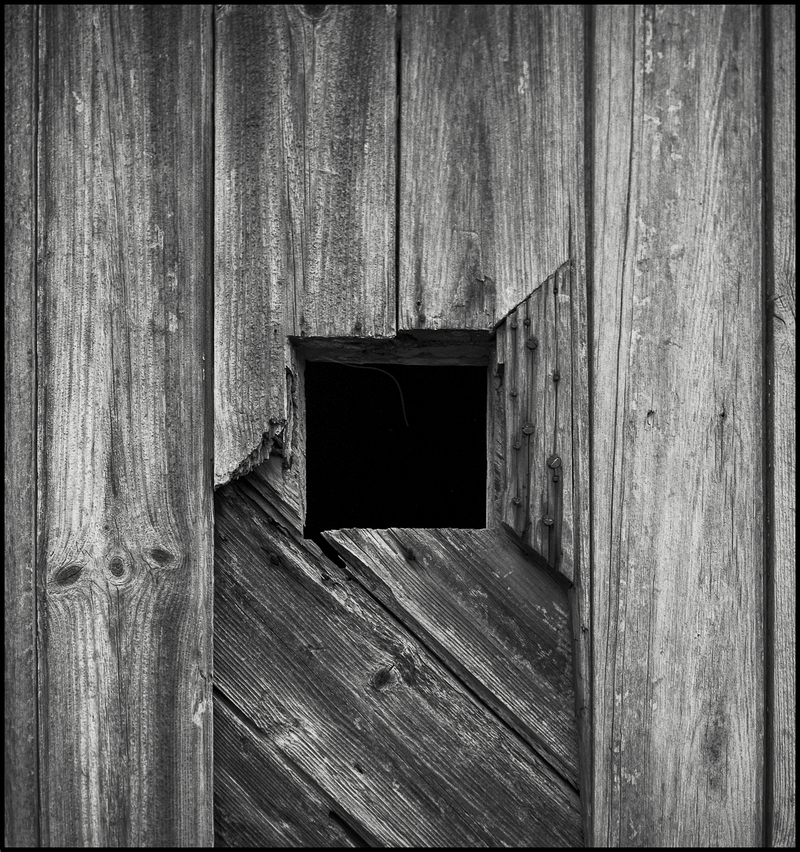 The current situation is one  in which the consequences of arts funding attrition, and  the contraction of the sector more broadly along with  paid work that many creative practitioners use to earn their keep,   is one in which  artists cannot make a living either from the market or from funding opportunities.   It increasingly looks as if being inside the university system is  the most sustainable way to be a practising artist---eg., making  the  next photographic project  as part of a creative doctorate. The Australian Postgraduate Awards (APAs) function as a de facto grants.

What then emerges from  an art in the academy is an art that is shaped by the research criteria of the academy.  Moreover,  the Australian Postgraduate Awards  and ARC are  very competitive, meaning that relatively little new project based research would be funded. The current state of artists’ incomes is  dire, and realistically, non-art-related jobs will be used by independent artists to prop up, and provide,  the financial underpinning for the artwork which is the primary source of identity and of self-status.

In the light of the above  we need to accept that the Australia Council has become irrelevant to the broader debate around cultural policy.  The Australia Council remains stubbornly focused on a dwindling core of traditionally defined performing arts (Orchestras, Opera and Classical music)---and it  spends as much on opera and orchestras as on all other forms of cultural production combined. This model is one of  a small number of elite artists produce and present large-scale culture based on a classical European model,  and it operates at  the expense of the screen-based practices ( photography, design, web and game design, all of which are highly digital and rapidly increasing in popularity). It's the funding of heritage art rather emerging art forms and  funding  art organisations (90%)  at the expense of individual artists.

The cultural conservatism of the Australia Council  holds that some forms of art (ie., the canon of high art performed by the major performing arts companies) are more meritorious than others. The Council's heritage preservation policy highlights it’s reluctance to engage meaningfully with digital and new media arts, social networking, or gaming.  As the  online, networked and digital forms of culture continue to grow and proliferate, the Australia Council’s conservative arts policy becomes correspondingly more minor and less important.  The Council's track record is that it has  basically failed to meaningfully engage with the arts practices of everyday Australian artists and, as a result, it  no longer enjoys the support of many of those who create art and culture in this country.

If the current situation is one of their  being  a large number of artists, creative producers and culture makers of various kinds who want to act on their ideas and inspirations but, for whatever reason, they  find it too hard, then what these  independent creators  need is an enabling  form of practical help.  The Australia Council doesn't provide that kind of help.