I have just realised that I have been quietly picking up an old project----namely,  Edgelands--whilst I have been haphazardly photographing for the Fleurieuscapes project. I hadn't realised that I had been making photographs of drosscapes, as I just did  the photos in passing, and then forgot about them. They sat in the archives until I revisited the site on a  recent poodlewalk.  Then I remembered making the photos. 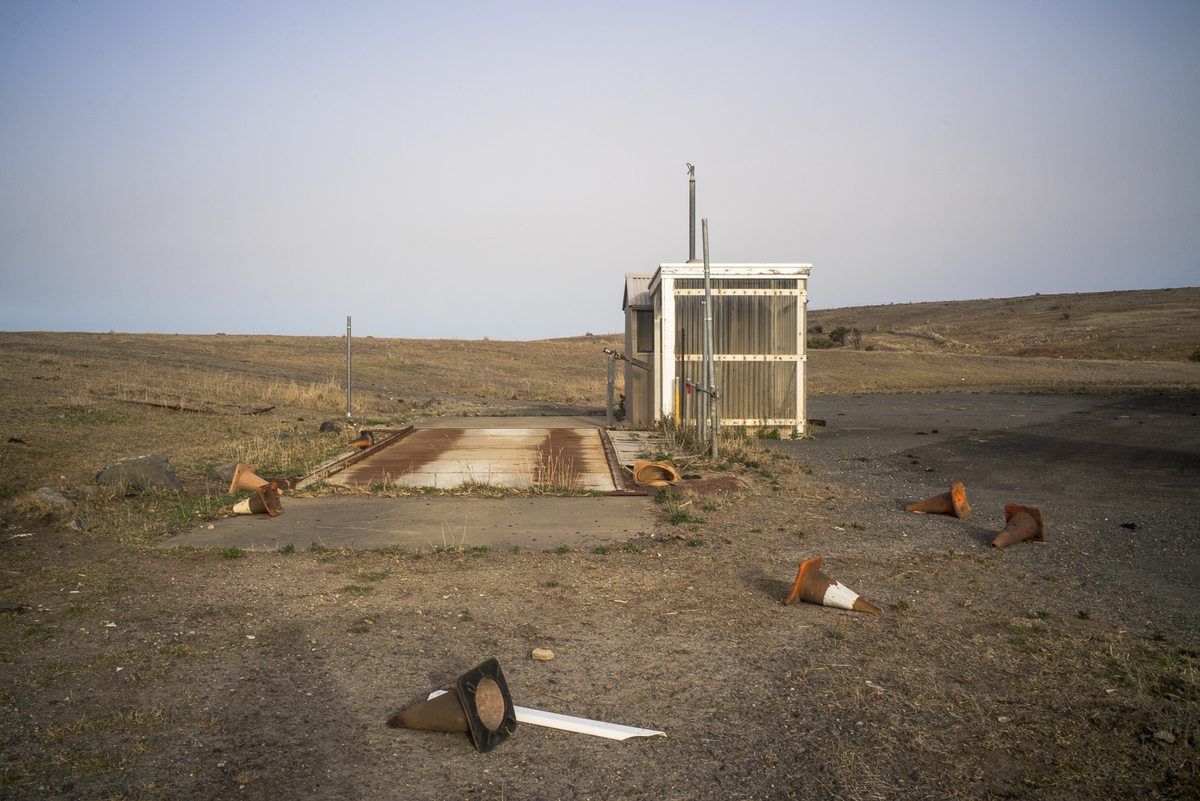 'Edgelands' refers to  those non-descript spaces that lie  between the urban and the rural. They are  an ill-defined, constantly changing boundary that separates the city from the countryside. These transitional zones and disregarded spaces can be found anywhere that urban development meets open land.

The environmentalist Marion Shoard called these spaces “edgelands”  and adding a description of these kind of spaces:

The edgelands are the debatable space where city and countryside fray into one another. They comprise jittery, jumbled, broken ground: brownfield sites and utilities infrastructure, crackling substations and pallet depots, transit hubs and sewage farms, scrub forests and sluggish canals, allotments and retail parks, slackened regulatory frameworks and guerilla ecologies.

Shoard usefully  defined these edgeland spaces as “the interfacial interzone between urban and rural”.

Rubbish and debris is part of the texture of edgelands: 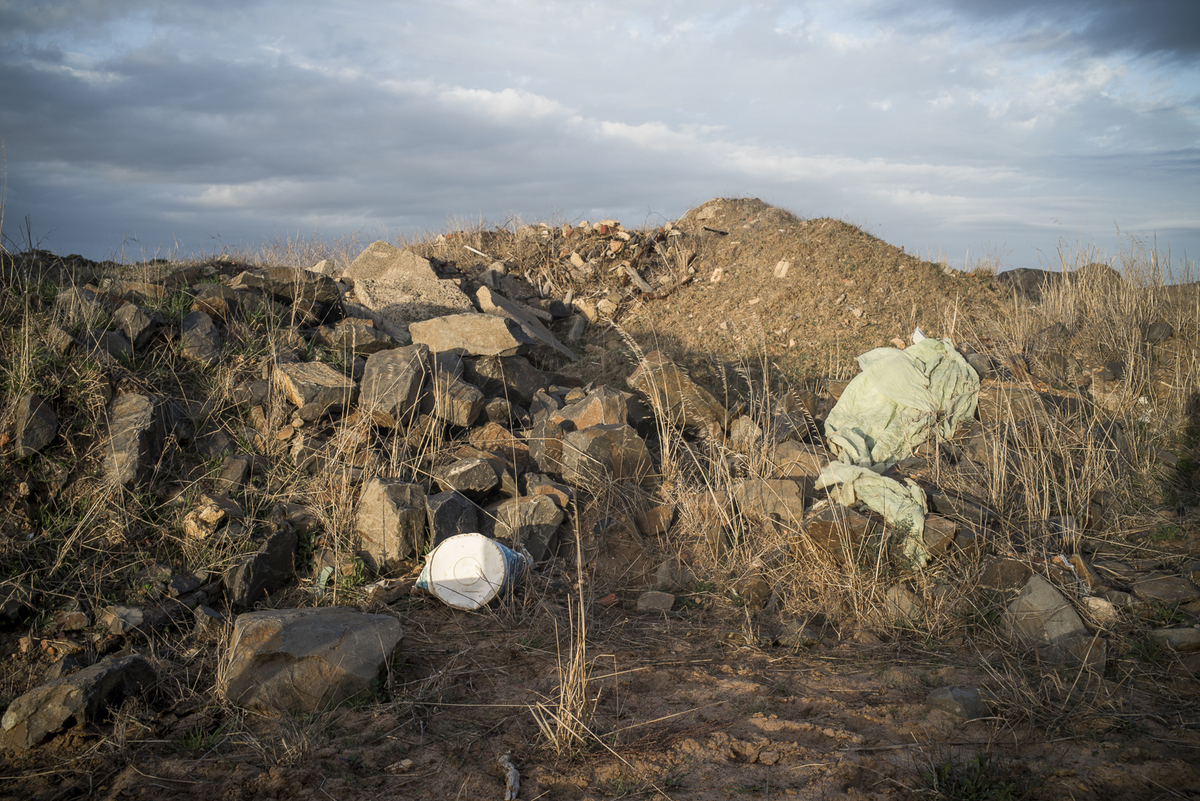 The very nature of edgelands is that they are prone to transformation. With development comes the total erasure of the edgelands’ history: erasing  the history and stories of these liminal spaces. Robert Macfarlane in a review of the Paul Farley and Michael Symmon Roberts' book, Edgelands: Journeys into England’s True Wilderness say that there are other names  for these kind of spaces:

I am sticking with edgelands.

These kind of spaces in Australia are quite different  to the settler colonial one of the  all encompassing 'outback' --the supposedly empty land, untamed wilderness  and the fantasy of terra nullius. This settler colonial  view of the Australian  landscape as  uncultured, unpeopled and empty has been  reinterpreted as the Australian Gothic imaginary  in  literary criticism. This emphasizes  foreign otherness, disquiet, isolation, melancholia,   anxiety and  fear of the unknown.

I have explored  expanding the above interfacial interzone between urban and rural definition of  edgelands here to include spaces in and around Salt Creek in the Coorong. However,  the  above two  photos are firmly within Shoard's  definition of edgelands as the interfacial interzone between the urban and rural areas, as this landscape is  the outskirt  of the coastal township of Victor Harbor.