I was on the early am flight when I  flew out of Christchurch to Adelaide via Melbourne.   We left Christchurch as the sun was rising  over the Canterbury Plains.

The early morning  light flickered across the tops of the high country before as we fly over them before crossing  the Southern Alps on our way to  the West Coast of the South Island. 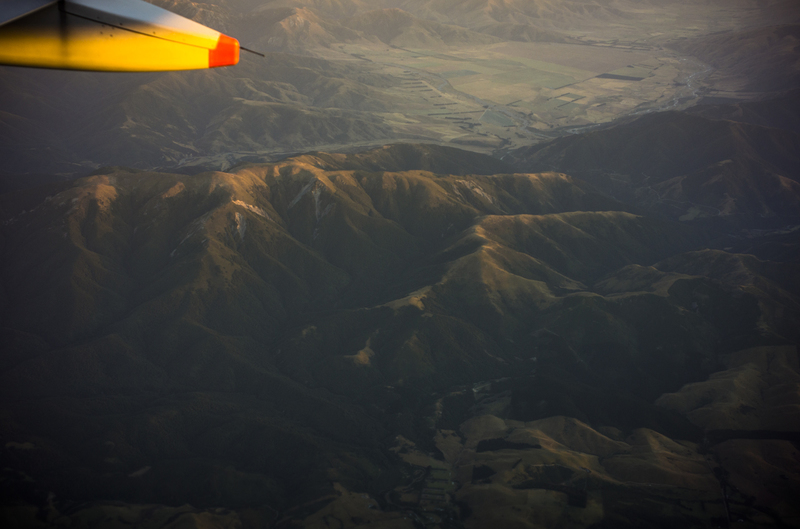 I was very fortunate to  see the early morning light over the high country  though which the Waimakarri River flows on its way to Peagasus Bay in the Pacific Ocean.

We pretty much flew along the 25km long Waimakariri Gorge between the belt of mountains  just prior  to  the river flowing out into the wide braided shingle bed on  the western edge of the Canterbury Plains. 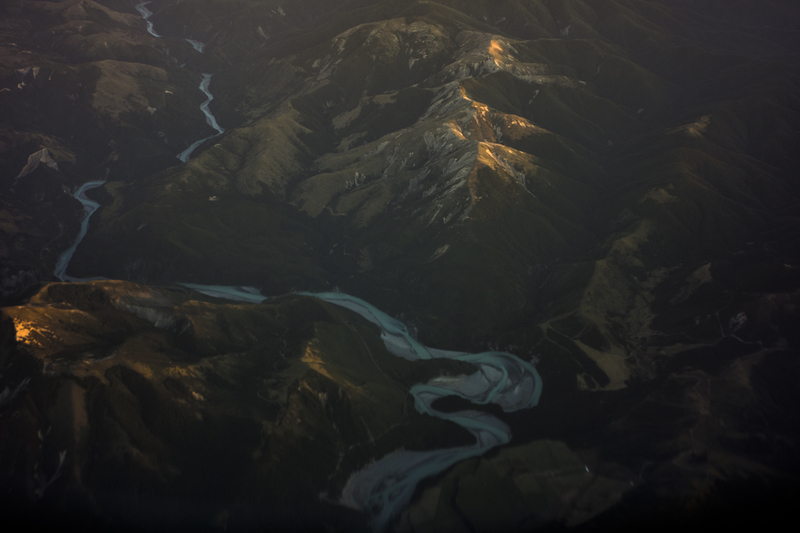 The Waimakariri River is an alpine  river as its  headwaters are in the heart of the main divide of Southern Alps---in the Arthur's Pass National Park   near Mt Rolleston and Arthur's Pass.  It flows 151 kilometres from the eastern flanks of the Southern Alps across the Canterbury Plains  to the Pacific Ocean.