This image of quartz and seaweed is in the littoral zone  of  the southern coast of  the Fleurieu Peninsula in South Australia. This is where I now live,  and the coast is a part of my dally walks in all kinds of weather.  I always take a camera  with me on these walks.

The image  is a  handheld macro photo made whilst I was on an early morning poodlewalk with Kayla. The picture  was made just before I went on the Wentworth photocamp for the Mallee Routes project, and it was  before the autumn rains came and the weather turned cold. 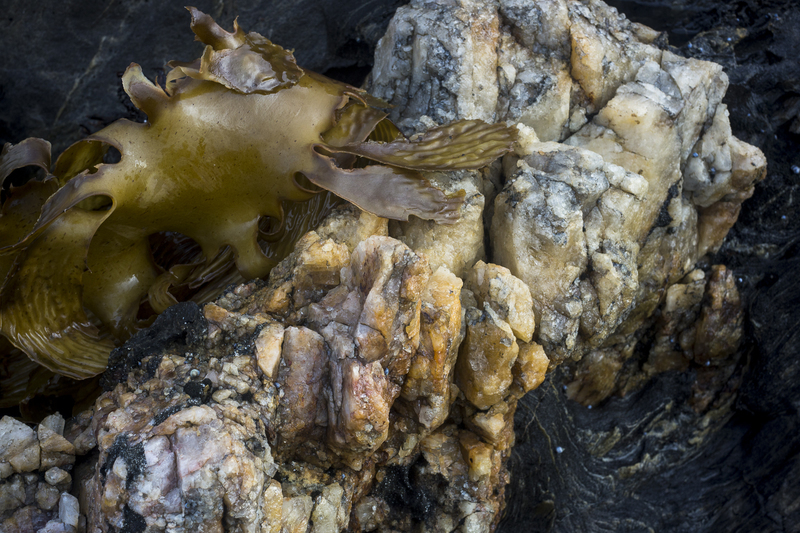 Most of the subject matter along this  coast is  in the detail rather  the broad or panoramic landscape or seascape  views. From what I can see the latter is  what most of the  photographers  visiting the coast tend to concentrate on.  I had been  frustrated in the past because  I  didn't have equipment  to  do this kind of close-up work whilst on the daily walks. I had  a tripod and a medium format film camera and  it  was cumbersome  to carry,  and difficult to use.  So  much of the detail is situated in difficult spots that make the use of a tripod impractical. So I used the iPhone.

The gear I currently use for this kind of macro work is a  Sony NEX-7 (circa 2010) with its  APS-C  sensor,  a Voigtlander close up adaptor,  and an old  Leica 35mm M lens (1970s) from my old Leica M4.    Only the Voigtlander adaptor is new. Though it was expensive   it enables me to combine an old digital mirrorless camera with an old Leica  film lens. This allows me to  photograph  hand held more often in low situations than I could with a 35mm film camera. 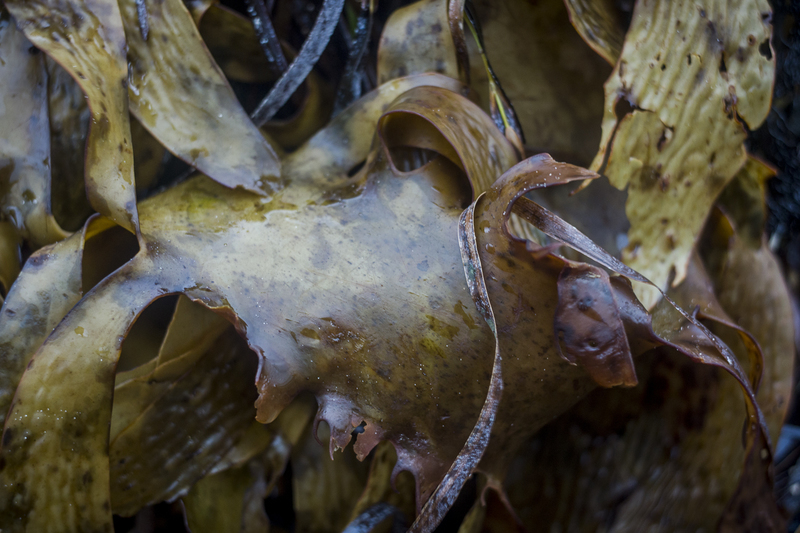 I  am happy with the results from the  mix and match  of  old equipment that I am now using for this kind of macro photography. It works for me.