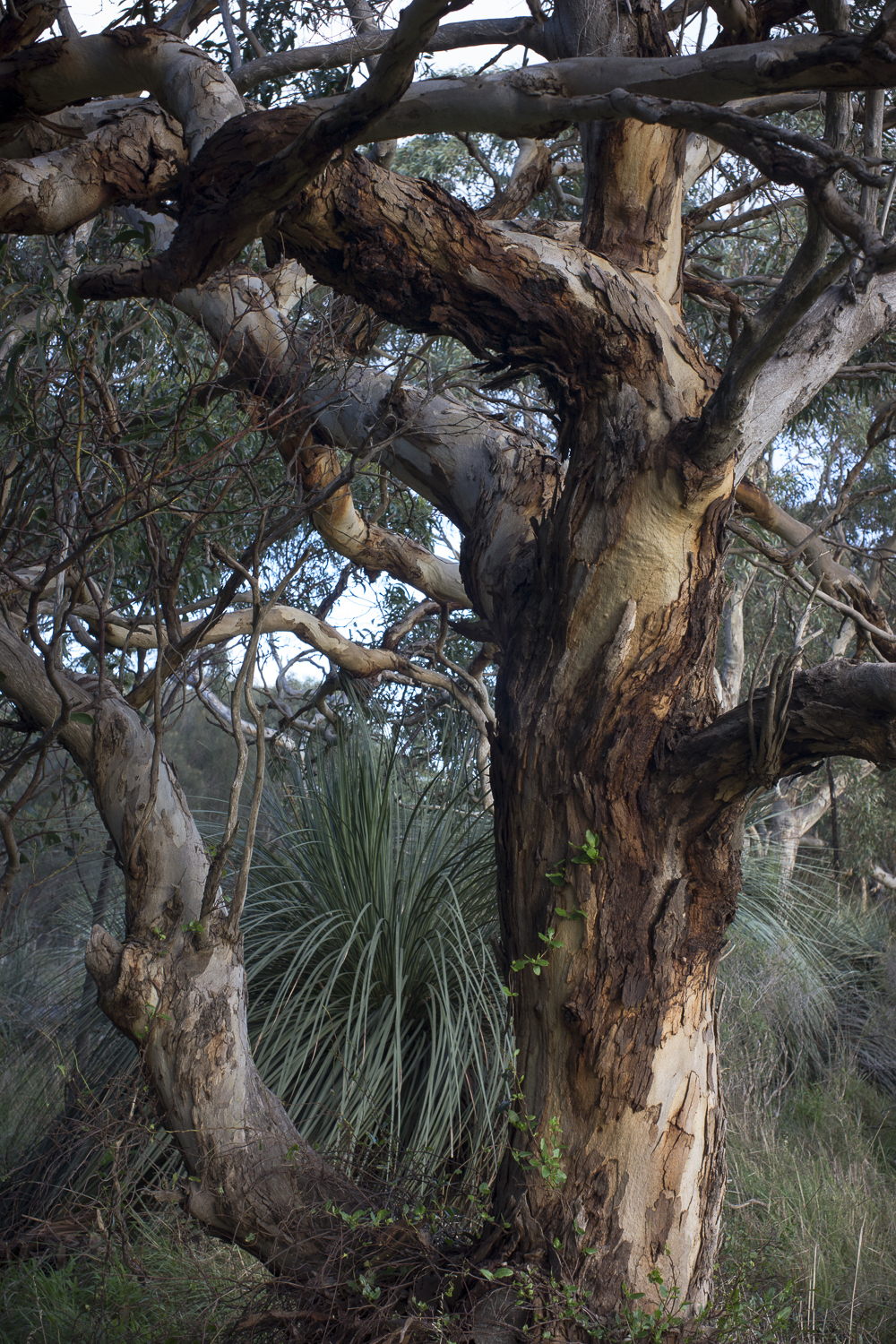 I have yet  to  have the large format negatives --both colour and black and white---from the Mallee Highway  photoshoot developed. I'm just sitting on them.  Same with the medium format ones.