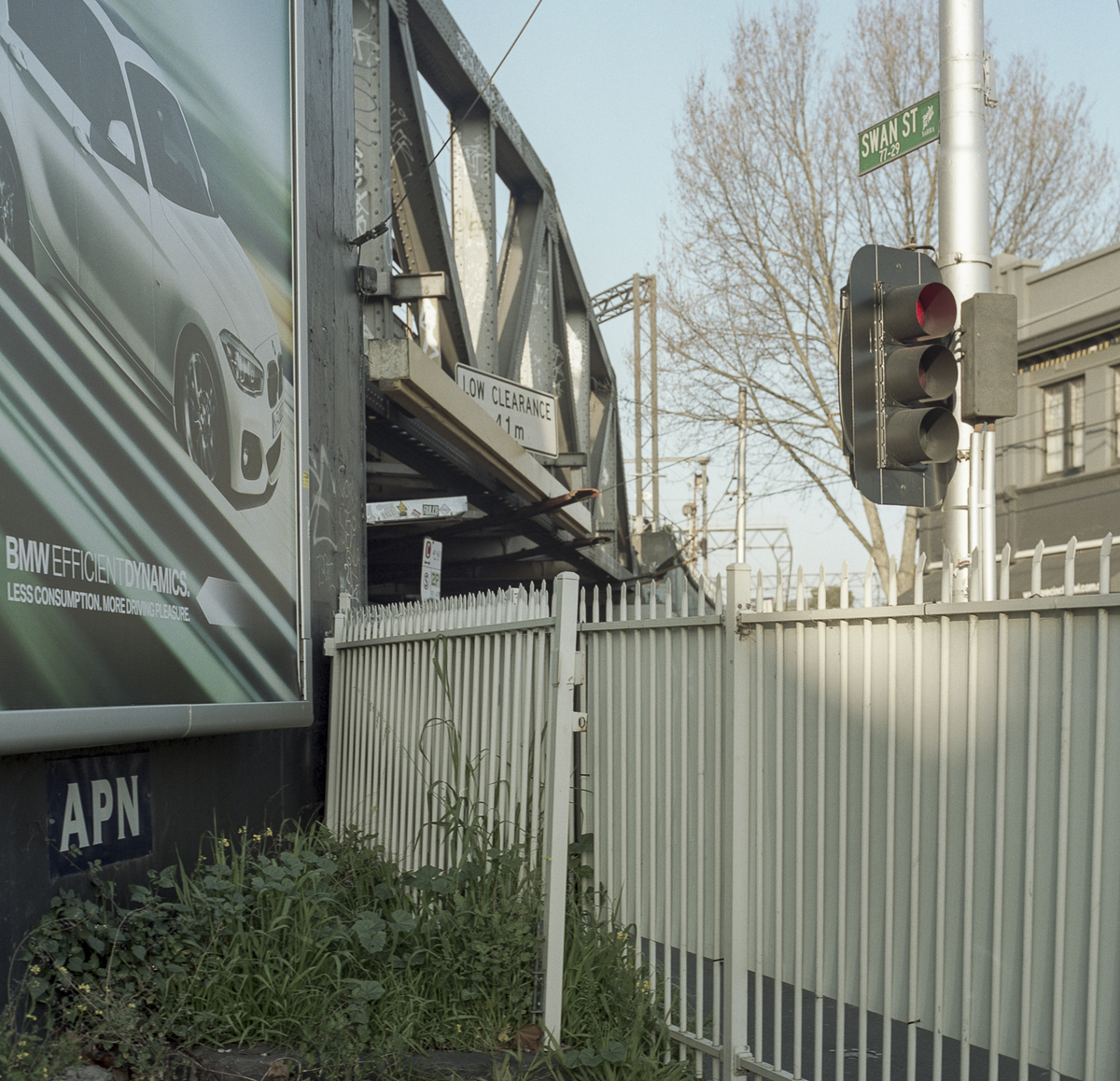 With a bit of luck  I'll may even  be able to do  some  large format photography in a topographical style  with Stuart Murdoch,  after he finishes teaching for the day at the Northern College of the Arts and Technology.   Weather permitting,  of course.
We return to Adelaide via the Great Ocean Road and then the Coorong National Park. We have  planned to spend a  couple of days in the Ottway's so that I can explore the bush around Wye River  and Separation Creek, where the recent Victorian bush fires occurred. Then we have a couple of days  in the Coorong on the way back to Adelaide so that I can attempt to photograph the landscape.
It is several years since I've visited  the Coorong, and  it's even longer  since I've photographed in the national park.  I pretty much stayed away during the  decade long drought (the Millennium Drought) --it was too depressing.  Lack of decent accommodation was also an issue for spending holiday time there.  On this current visit  I want to see if  my photographs of the landscape  can contribute to, or be a part of,   the second  part of the Edgeland series.
This  part of the project needs a tighter focus, and I've decided to increase the emphasis on both the ecological health of the rivers and burnt landscapes. What is common to both is the impact of climate change on the environment:  the trend line for Adelaide's temperatures - both mean maximum and mean minimum - is heading upwards, while rainfall is decreasing.   That means a future with  less water and more intense bush fires.