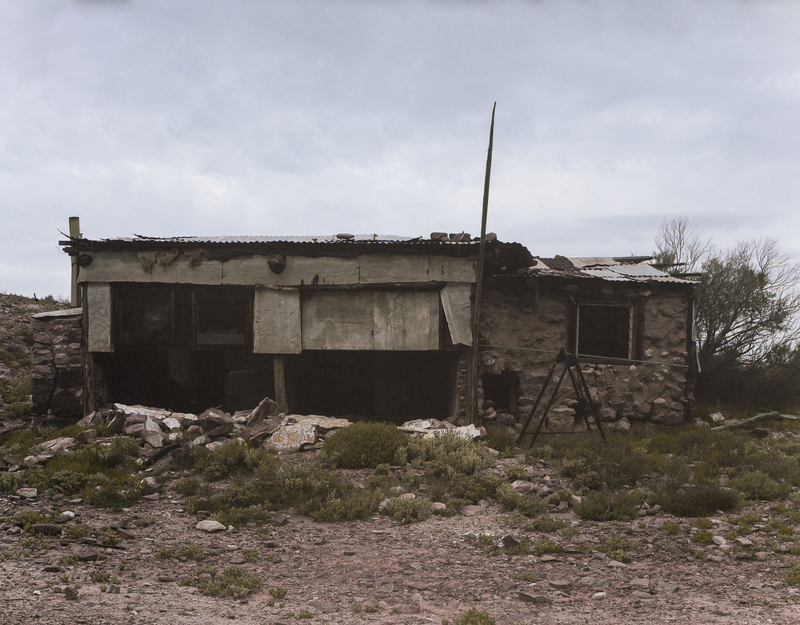 So I started playing around with Colour Efex-Pro-4 as a plug-in to Lightroom, and I've  been able to get the  image  to a satisfactory state.  Colour Efex-Pro 4  is a good  plug-in for  Lightroom. It does have  has gimmicks---known as stylised creative  effects---that I have no interest in, but  unlike Analog  Efex-Pro 2 for instance,  the  filters on Colour Efex Prox-4 for colour correction and retouching  are functional and helpful .

I am going to start using the filters  more frequently.