The  Mallee group of photographers meet for lunch today at the Ramsgate Hotel in Henley Beach, Adelaide   to discuss the exhibition schedules of their lens-based photography work about the Mallee.  The Mallee photography group is small --it consists of Eric Algra, Gilbert Roe and myself--- and it recently came  together through our mutual interest in exploring the Mallee photographically.

None of us live in the Mallee, but  each of us has developed a broad photographic  interest in exploring  the South Australian  and  the Victorian  Mallee.  For some  of us, especially Eric,  this interest  goes back several years. What is interesting is that we  approach the Mallee from diverse perspectives. 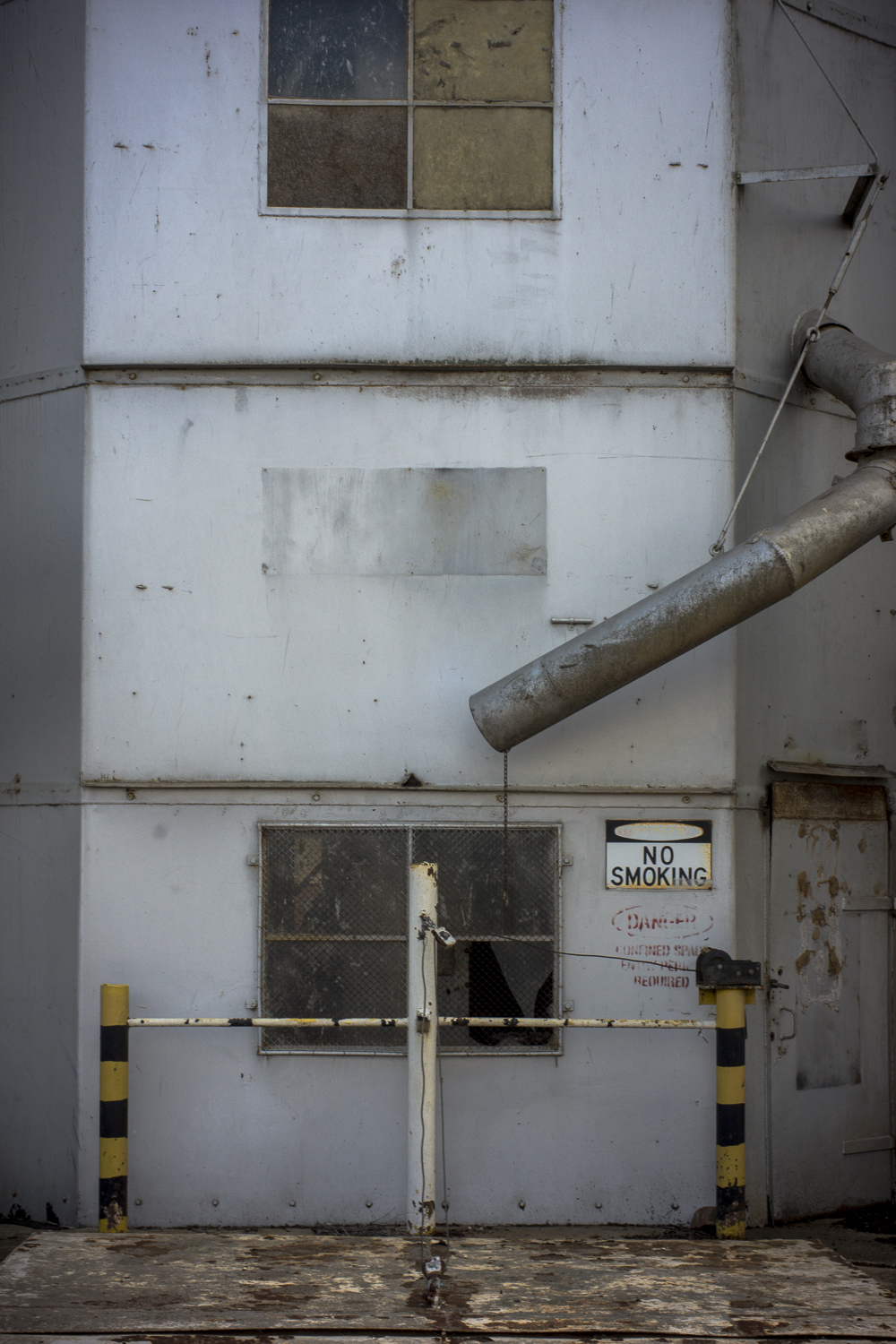 What we  decided  over a convivial  pub lunch on a windy winter's day was to come together to put on a series of group exhibitions over a period of years as we gradually built up a body of work about this region of southern Australia.  We decided to exhibit  on a small scale in  Adelaide in late 2016, then produce more work for the Ballarat International Foto Biennale in 2017, then doing extra work to exhibit in some regional towns in the Mallee--eg., in Mildura or Murray Bridge.   This  photography gallery in Mildura was mentioned, for instance, as was this one in Murray Bridge and this one in Horsham.

We reckoned that by 2018  we would have a substantial body of work and would have been able to put money aside to hire  gallery space to exhibit  in the capital cities, such as Canberra and Melbourne. The final stage would be a book. We didn't discuss what the book would look like--only the pros and cons of using Blurb or Australian publishers. There is a lot of work to be done before then though. 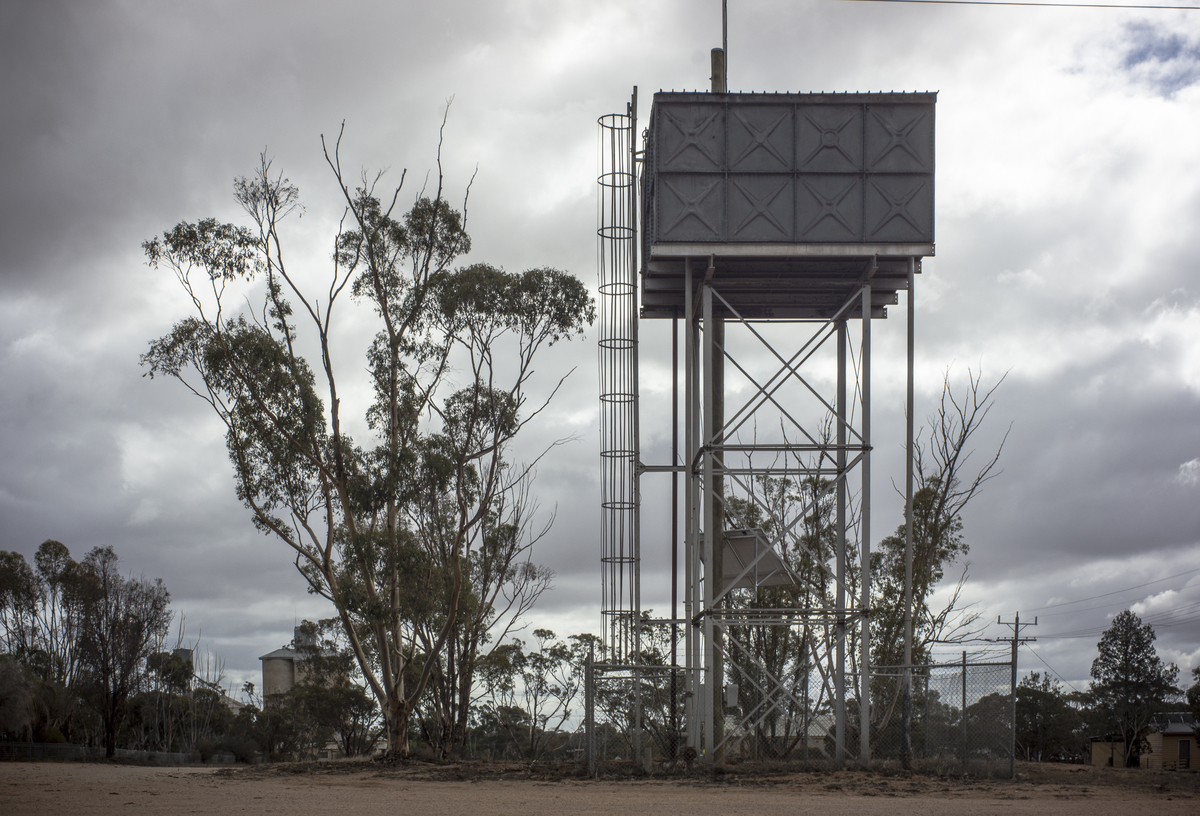 One of the issues that we discussed was whether our  photo work was documentary or would be classified  as so.  The issue came up in a discussion  about grants and how these have a bias  to placing  an emphasis on art photography at the expense of, or even excluding,  documentary photography.  The consensus was the work that we we're doing  was  probably documentary  in style  but with an art photography  inflexion. The photos are constructed so they  say something about the character of the Mallee.

I and the others feel that we have only scrapped the surface.  There is a hell of a lot to see.   I don't know is whether other Australian photographers have done something similar in The Mallee I  admit that my knowledge of the South Australian Mallee is minimal,  my sense is that the sandy scrublands of the Mallee  is under threat  due to the clear-felling of  three-quarters of the vast expanse of Australia's Mallee lands to build one of the world's most productive dryland farming systems and, more recently, irrigated agriculture. It's a big country with a  fascinating history. 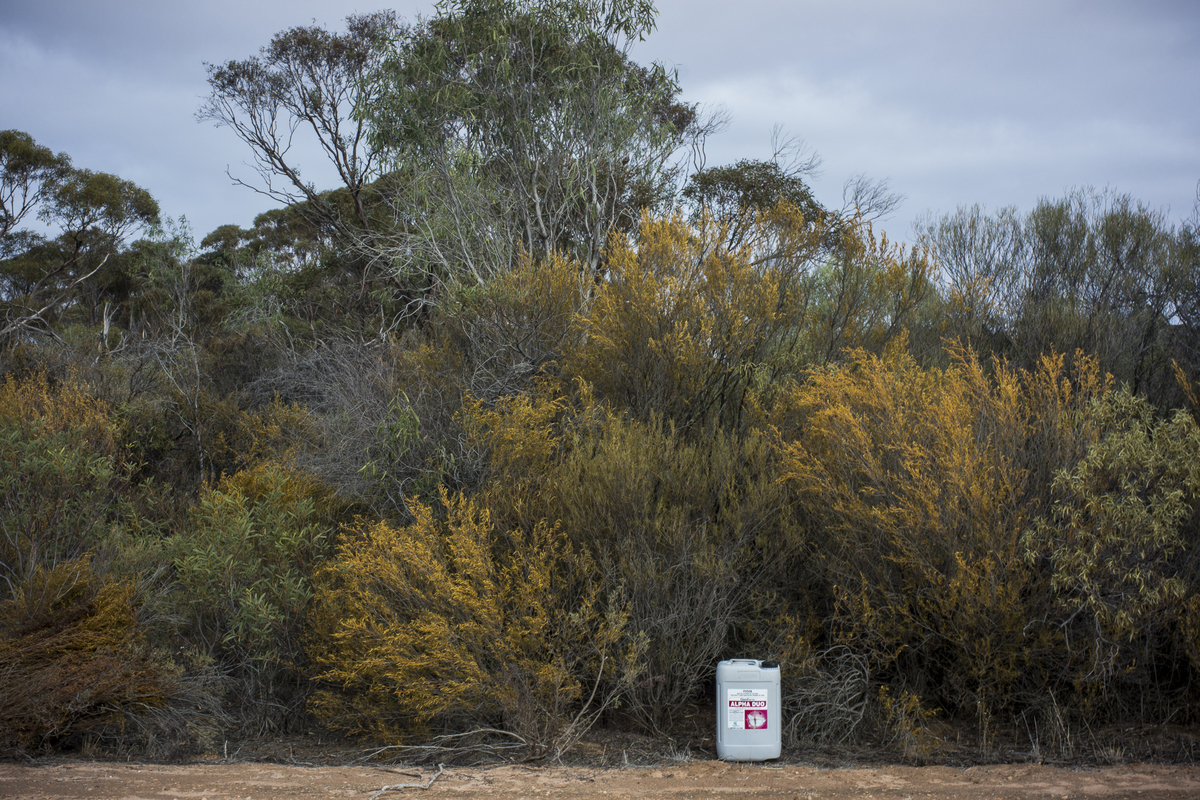 Up to now my exploration of the Mallee has been limited to driving through  the country,  and then as an outgrowth of the silo project along the Mallee Highway. When working on the silos  project I photograph them  in the early morning and late afternoon and during the rest of  the day I'm driving around exploring the Mallee with my camera.  I have some digital images but only have a few medium format and  5x4 negatives from an autumn photo trip to Ouyen in 2016 with Gilbert.

On a personal note I  am anxious to return  to the Mallee --I'd planned to camp at Murrayville  for several days ---but the  weather has been far too wet  so far, and it looks as if this may continue during July.  I'm thinking of doing some day trips to the towns north of Tailem Bend, such as Peake and Geranium.