In the light of the considerations in  this  previous post   about the limitations of the Sony a7 R111 and the point and shoot Olympus XZ-1  I went ahead and ordered the  Voigtlander VM/E Close Focus Adapter. As mentioned in the earlier post, this adaptor enables me  to use  my Leica M lenses on the  old Sony NEX 7, thereby giving me with the capability to do macro photography  whilst I am on  the  poodlewalks. 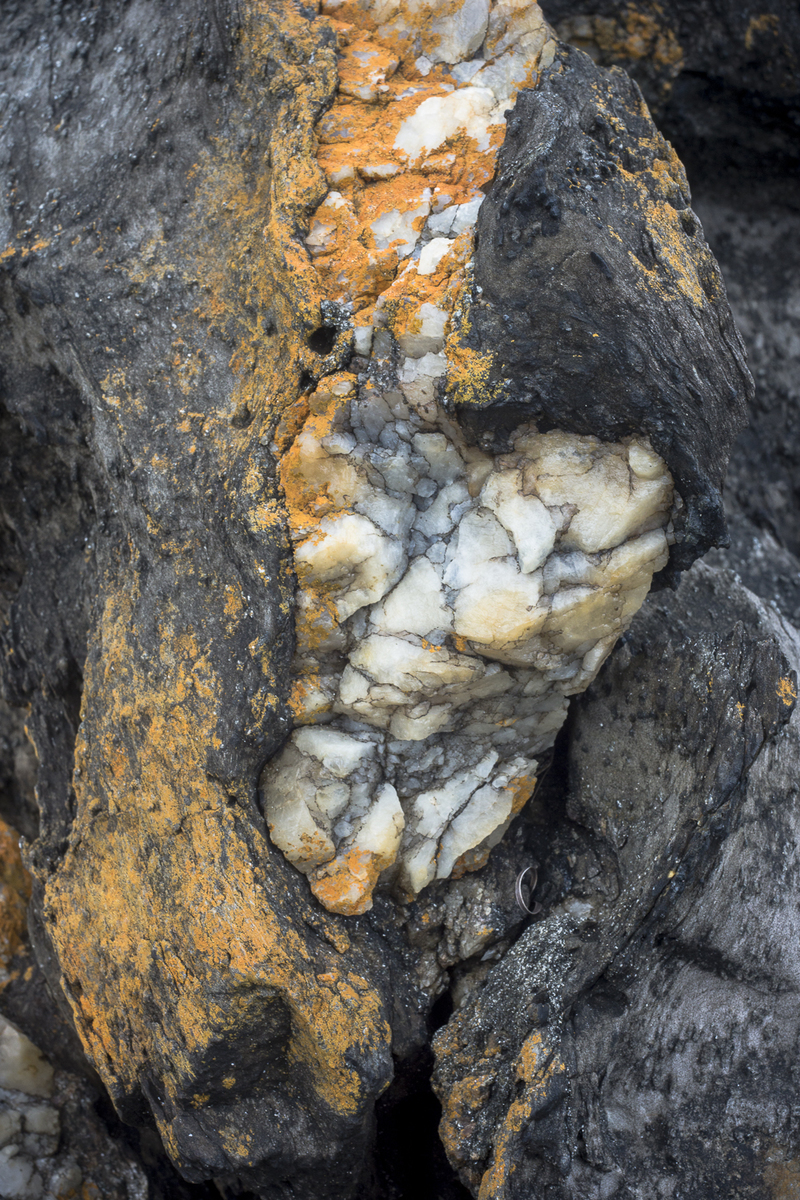 I  used a Summicron 35m f.2 lens that was on my old Leica M4, and so I was able to put together a macro camera without outlaying too much money.   I had purchased the M4 in Melbourne in  the 1970s, but it  is badly damaged and not functional.

The  rangefinder mechanism on the M4 is broken beyond repair, due to the camera dropping  on a concrete floor when the leather strap  broke.  I have just organised  for the M4  to be repaired with an older range finder mechanism ( from an M2).   This limits the lenses that I can use (no 135mm) but I only use one lens anyhow. 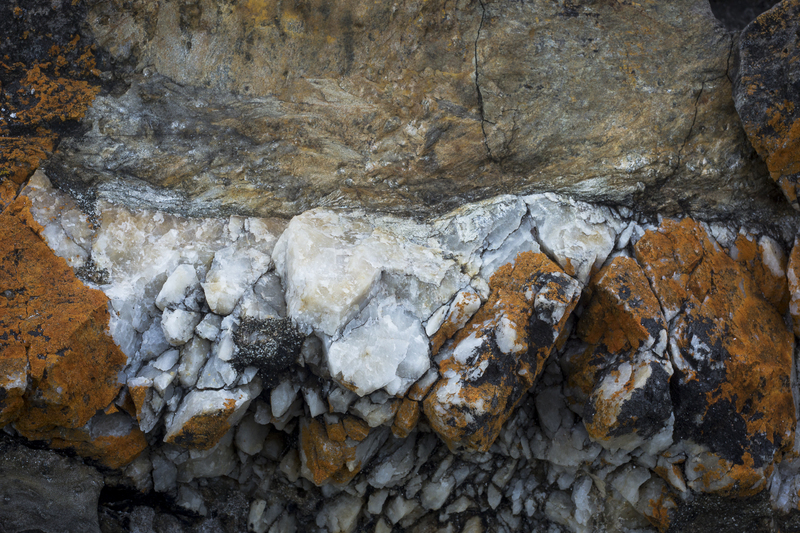 I took the macro combination-- NEX-7,  Voigtlander close focus adaptor and the 35mm lens-- for a quick trial  on this afternoons  poodlewalk. This  was  along the cliff top on the Heritage Trail   east  from  Kings Beach Rd,  and then amongst  the coastal rocks walking ointhe direction to Petrel Cove.  I thought that  a  test  run with the macro combination  on the bits of quartz amongst the granite rocks in the littoral zone would be enough.

The weather was stormy:  a south westerly gale was blowing (60 km), there was a high tide, big waves  and  squalls sweeping across the  landscape from the south west.  It was akin  to winter.  I  could barely stand up in the wind when I was walking along the path on the top of the cliffs and there was water everywhere as we  made my way amongst granite rocks. 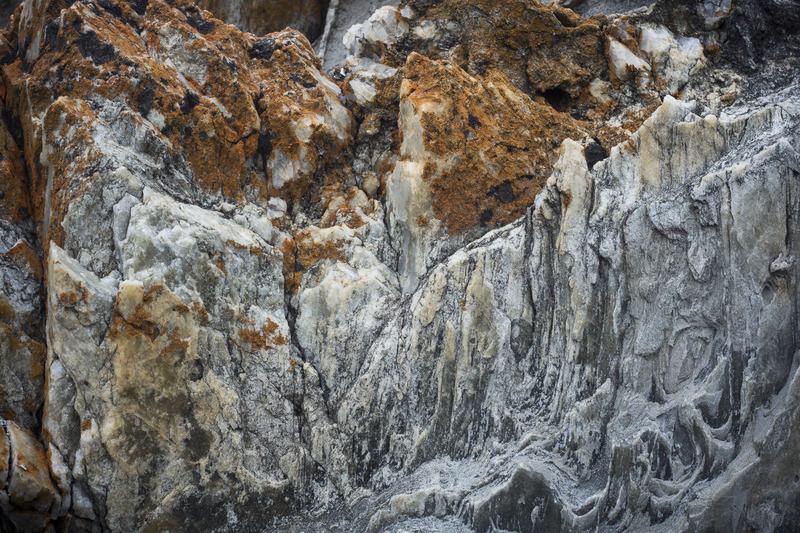 We didn't dilly dally  on the walk but I was able  to make a number of quick pictures that allowed me to see that the macro combination was working. The combination is working and  the pictures  look okay at this stage.   Though it's all manual focusing,  a bit slow making the macro photos and I need good light,   I am able to do what I wanted to do but couldn't in the past: 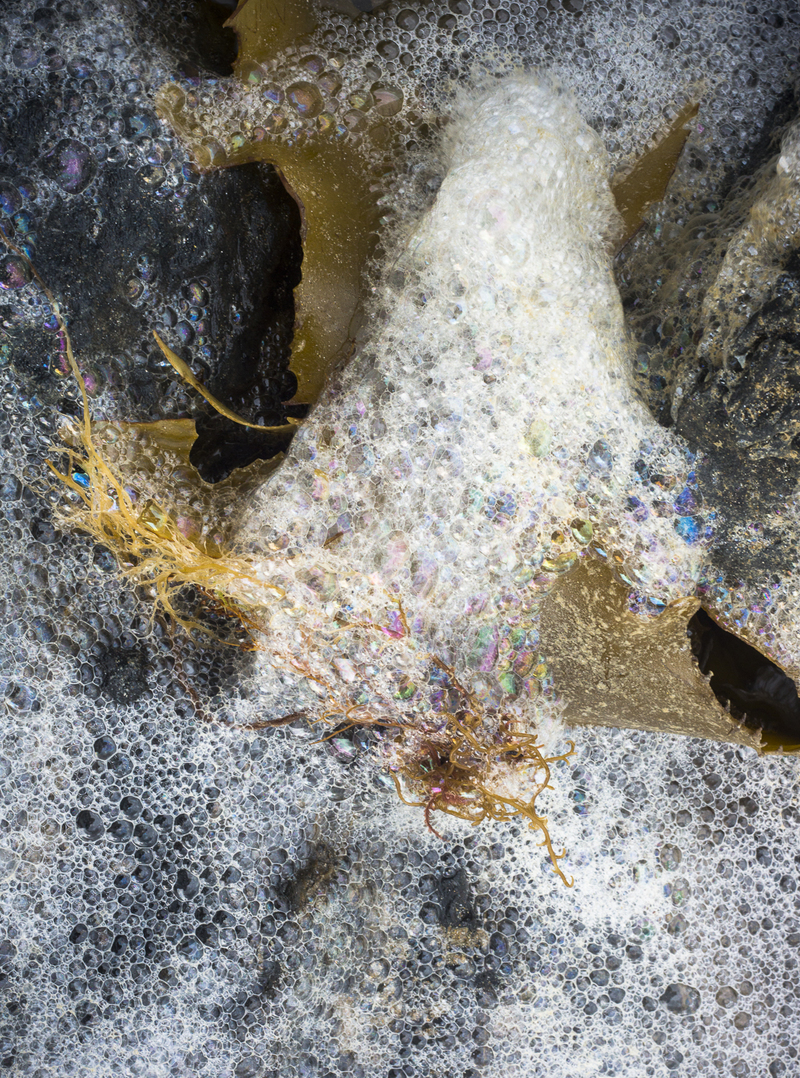 The digital option is an easier combination to use hand held  than using a film camera (eg., the M4)  with  close up rings.

Thankfully, there is no need for to me to outlay $1000 or more  on an oversized  Zeiss or Sony macro lens. Any future investment will be in a new mirrorless camera when the Sony NEX-7 no longer works. Hopefully that is far  away into the future.