I have finally upgraded my digital  camera,  which I use to walk around with on the  poodlewalks and  for scoping  for my large format photography.   It is a  full frame, interchangeable lens  Sony A7r111 mirrorless camera, and it was  dam  expensive.  It cost  just over $A5000 as there were no trade in bonuses or cash backs.  This  is a lot of money for me  (pretty much the limit of what I can afford) and   it will take me the rest of the year to pay it off.  If I lose the Sony A7r111,  the overall  replacement cost with the Leica 35mm lens would be  around $11,000, which is way beyond what I can afford. This kind of expense  puts it out of reach of not just "amateurs" but enthusiasts as well.

We  do pay a premium for  the  incremental improvements in  new technology--eg., a fully loaded  5K iMac.    The new technology--cameras and computers--- is overpriced and there is a relentless upward price of computer and camera gear.   Fortunately,  I was able  to attach  the 35mm f2.0 Leica manual focus lens and the  Novoflex adaptor  that I used to use on the Sony NEX-7. The Sony/Leica combination  worked well for me in the past,  and so far it is even better with the  A7r11.

The Sony NEX-7  will  now  become a back up walk around camera with macro capability,  once I acquire the necessary  Voigtlander close focus adaptor,  and find another Leica M lens to use. 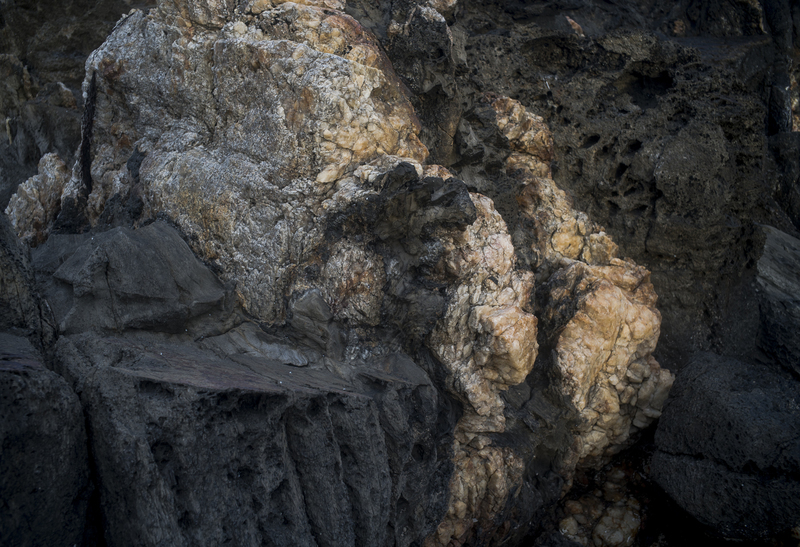 The NEX-7 which I had used  for over  7 years   does feel like a toy compared to the A7r111.  Sony have come a long way since 2011.  The A7r111 feels like a professional camera: it is much more solid, better built, has a  bigger battery and a lot more tech.  Yet  it  still sits comfortably in the hand, is compact  like a SLR film camera, and it is not all that noticeable when photographing in the street.

At the moment my current menu set-up is rudimentary. I  wanted to starting walking around  using  the camera at the Adelaide Central Market then at Kings Head in the late afternoon  to  see if I could use it as if it were  a manual rangefinder. That  is how  I used the Sony NEX-7.  I could do it. 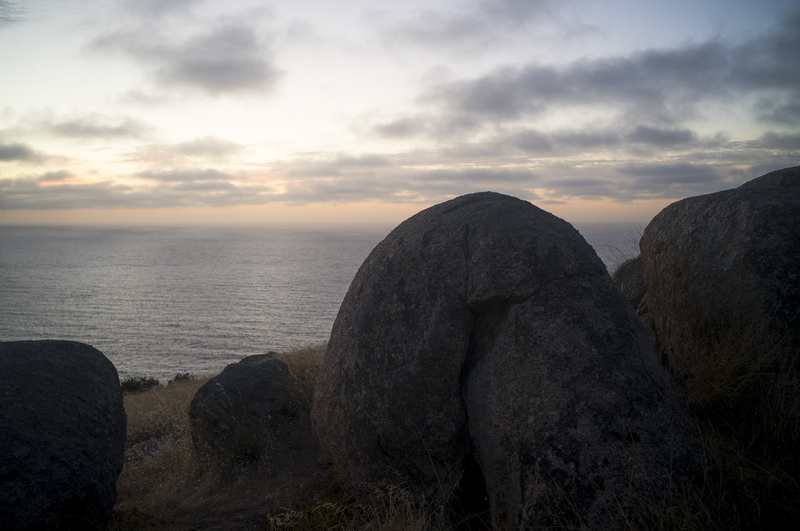 At the moment I  am more interested in  both the A7r111's image quality and its dynamic range for still photography.  What really attracted me was the camera's  low light capability. I needed that for the  early morning poodlewalks, and it was that capability  was what was missing from the NEX-7. I can now  make photographs handheld  before sunrise  with the Sony A7r111. I can see the  differences in image quality between the   APS-C sensory the NEX-7 and that of the Sony A7r111. So there is no buyer's remorse.

My judgement is that the  full frame mirrorless cameras represent 21st technology,  whilst  the DSLR style camera is a  SLR that belongs to   a different era, namely the film era. Using those camera body designs (the complex mirror box with a flipping mirror, groundglass and a heavy glass prism)  for digital sensors is a stop gap measure to buy more time until EVF  could be perfected. As mirrorless technology  continues to improve  there are  diminishing sales and profits for the DSLR camera manufactures.

I reckon that Nikon's superb  D850 is for people committed to, and invested in,  the Nikon's SLR infrastructure, in particular the Nikkor lenses. Once you buy into a system--eg., Cannon or Nikon--you tend become locked in, as it is very expensive to  shift  camera systems. Many people  have thousands upon thousands of dollars invested in those DSLR systems. Presumably,  Cannon and Nikon will slowly make the shift to mirrorless over the next few years.   The beauty of the Sony E-mount, however, is that it  is an open standard: you can use these mirrorless cameras  with the old lenses from other systems when coupled with  a suitable adaptor.