Though  I currently use Facebook and Twitter to spread the word of what I’m doing with my photography I have realised that I have been cutting back on being engaged in social media. My growing dissatisfaction with social media is  one part of the deep background  changes that are currently happening in the  culture of  photography.

I post regularly on  Facebook (here and here)  and Twitter  (here). It's  basically drop and run.  I only comment now and again  on posts by friends,  or in a couple of groups where there  is still a minimal sense of online community.  I then leave social media alone.  My reason  is that I don't really like Facebook and  its algorithms, and I detest, if not loathe,  its business model approach to the way it collects, stores, or analyzes its users’ data. Facebook is an advertising business that tracks people first and foremost; it is a Big Tech company that aims to become the operating system of our lives. 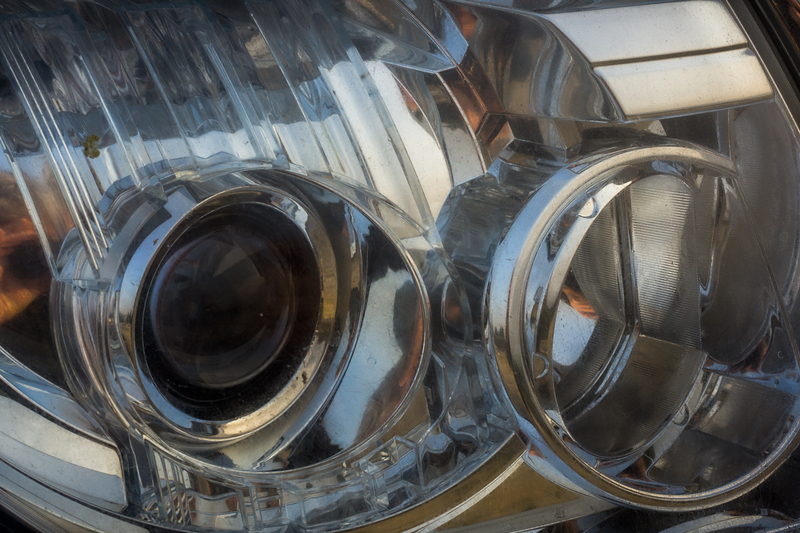 This  kind of negative reaction to social media is  probably quite common.  Joel Colberg, for instance,  has an interesting post on  what is happening in photography and social media. His argument  is  that  social media has  had a  destructive impact on the public sphere of online photography.  I agree with him  and so  I suspect would many other artists.

Referring  back to the time of blogging prior to Facebook and Twitter  (circa 2008-2009)  Colberg  comments that this form of the world of photography online a decade ago was a lot more vibrant than what we’re witnessing/experiencing  now. He says there is:

... as much — if not more — high-quality writing online now as then. However, the sense of community and excitement that existed back in the day is completely gone. In a nutshell, social media have essentially atomized a vibrant community, to turn them into a group of loners that might engage politely with each other but that each just take care of their own domain. And that’s it. [Previously] ...there was a general sense of excitement, of producing something new, something that would bring value to the world of photography. That’s all completely gone...It will be impossible to squeeze the toothpaste back into the tube.

Social media  has become  a toxic whirlpool and the toxicity will only get worse.   It is time to move  outside the social media box. Colberg says  that  people in  online photoland need to search for  ways to circumvent social media. I, along with others,  agree that we need to escape the social media giants’ algorithms. 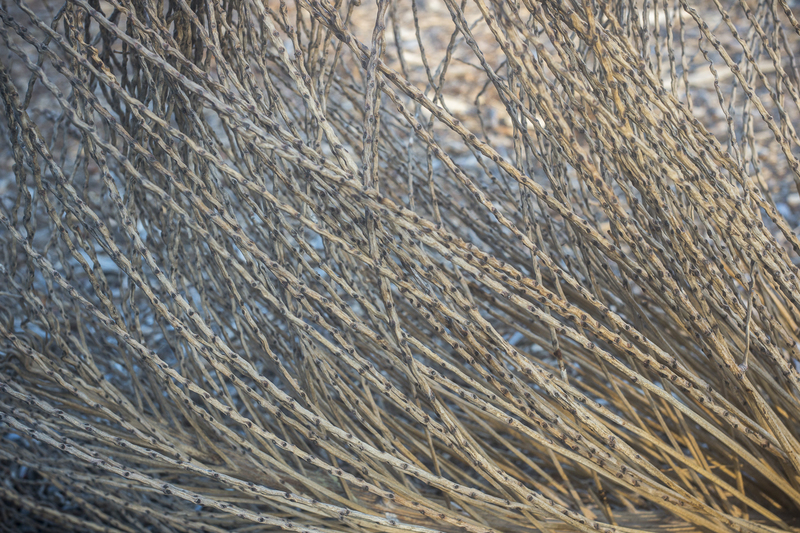 What then are the suitable replacements or options  that could help to  bring back the sense of online community that has now been reduced to an algorithmic segment on Facebook?

One option being suggested,   and which is in formation,  is  for photographers to set up a mailing list. This is what Colberg  plans  to do.  Andy Adams of FlakPhoto is already doing it.   It's an experiment and it may shake  things up.  However, these newsletters are private--ie., delivered  direct to the inbox on the computer or phone ---they are not public like a blog. How would such a newsletter help to create a sense of a photographic  community?  How would they help me out of being a loner and enable me to connect with others? 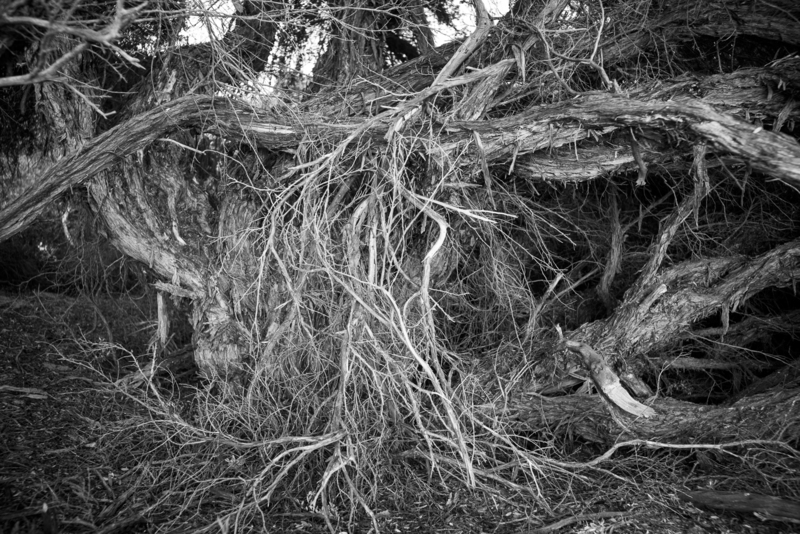 Would not the blogosphere be  another option? They haven't gone away,  and there are some very informative blogs with good writing.  For the tech world see here  and here.  And  the photography world? Well, here's one in Australia. And another.   Then there are websites such as  Talking Pictures and Sophie Berrebi that offer a wealth of information and knowledge.

These examples suggest that blogging still a viable online format as well as being viable for photography online. But it still leaves the  online community problem that Colberg identifies--the  sense of community and excitement is not there.  My experience is of blogging is that the blogs   receive little in the way of comments on a post,  and so there is no discussion or an ongoing conversation.  Usually there  is just a tick of the like button when the post is published on Facebook. Some get more likes than others. And that's it.

More experiments to shake things up are probably needed if we want to put some of the toothpaste back into the tube.